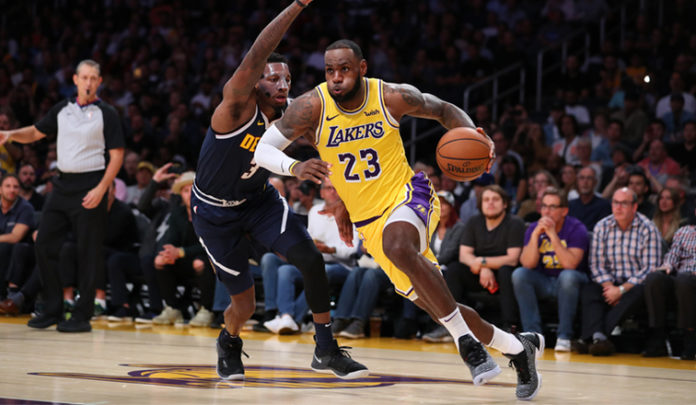 LeBron James played his first home game for the Los Angeles Lakers and it certainly was a sign of things to come. The Lakers played the Denver Nuggets and eventually lost the game 113-111, but the result was overshadowed by the star’s home debut. 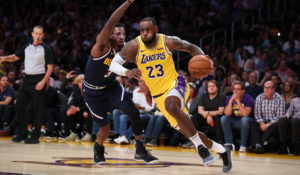 James played just 15 minutes and recorded 13 points, 3 rebounds and 3 assists in his home bow. JaVale McGee was their points leader again, as the big man scored 15. The likes of Rajon Rondo and Josh Hart also chipped in with useful contributions.

For the Nuggets, bigs Nikola Jokic and Mason Plumlee starred, as the two giants contributed 43 points between them. Denver had six players in double digits, and a fourth-quarter comeback is what handed them the win.

Arguably LeBron’s introduction to the Staples Center crowd was the highlight, as he received a deafening ovation from the fans. The game itself was not perfect, and improvements can be made.

“We’ve got a new group. We’re not at the level that a lot of the teams are in terms of cohesiveness and chemistry,” James had said following yesterday morning’s practice. “Every day is another opportunity for us to get better.”

The Lakers will play four more preseason games, and the first of them is against the Sacramento Kings tomorrow.