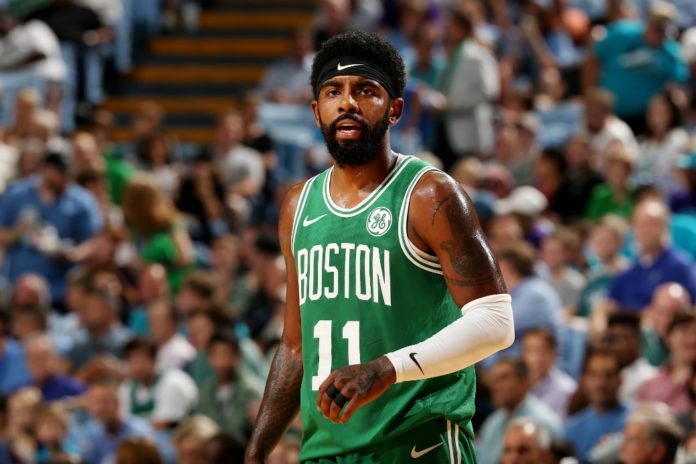 Celtics fans, you’ll love this. On Thursday night during a Q&A at the TD Garden, Kyrie Irving pledged his long-term future to Boston. “If you guys will have me back,” he announced to fans, “I plan on re-signing here next year.” 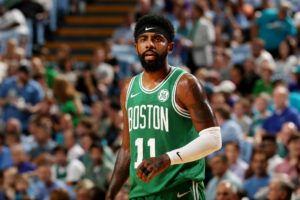 The Boston fans went crazy after those words and naturally so. Kyrie’s commitment will do wonders for them, and even if it was not official, it would be hard to imagine the point guard going back on his word.

When Irving was acquired by the Celtics a season ago, Danny Ainge had told reporters that Kyrie, aged just 20, ‘fit Boston’s timeline.’ It meant that the Celtics were going to evolve into competitors in a few years when most of their players go into their primes.

The likes of Jaylen Brown and Jayson Tatum have shown huge promise and coach Brad Stevens also has Al Horford and Gordon Hayward to work with. Plus, LeBron James’ departure to the Western Conference further strengthens the Celtics’ hopes in the East.

The contract situations in Boston mean that this core of players could be there for the better part of the decade. During that time, Stevens can work wonders at the TD Garden. One thing is for certain, Kyrie’s decision could hugely affect the NBA landscape in terms of the championship in the near future.