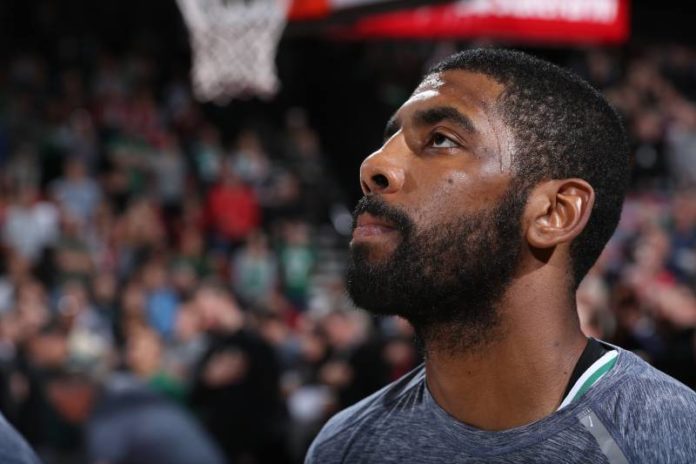 The Celtics were widely considered as the best team in the Eastern Conference in the preseason, but now it’s a month into the season and Boston’s record is an average 7-6. They have not looked like title contenders, and star player Kyrie Irving had a few words to say about the same. 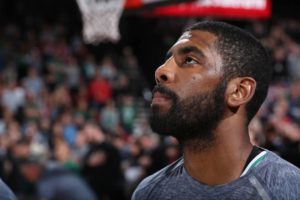 “We’re not as good as we think we are,” Irving said. “That’s what it comes down to.” After the loss against Portland, Irving handed quite a few opinions for us to ponder upon.

“We come out, and clearly we outmatch teams at dang near every position,” Irving said. “We have a lot of good players. And when I say ‘outmatch,’ I mean in terms of the groups that we have out there. We basically have a mismatch at every position every time out there down the floor. It comes with discipline. It comes with understanding. It comes with the experience of being on a team like this.”

“Right now I think it would be nice if we had someone that was a 15-year vet,” Irving said. “A 14-year vet that could kind of help us race along the regular season and understand it’s a long marathon rather than just a full-on sprint.”

Coach Brad Stevens has a lot of time on his side to turn the tide, and managing the problems off the court may well be the priority as of now. If the likes of Irving don’t develop trust in their teammates and coaching staff, then the road is sure to be an arduous one for the Celtics.