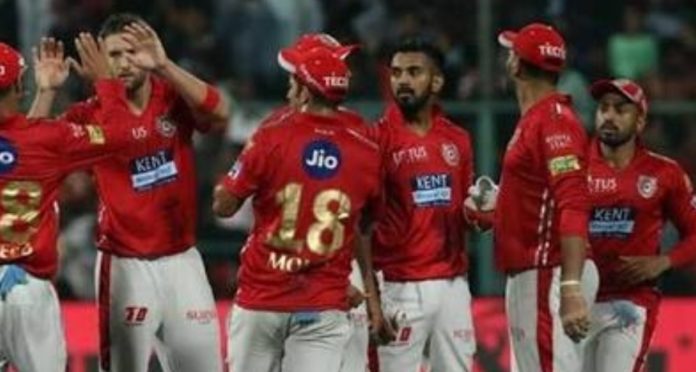 The co-owner of KXIP, Ness Wadia has expressed his opinion about introducing the National anthem before the beginning of every match in Indian Premier League. According to Ness Wadia, there is no need of arranging an opening ceremony in Indian Premier League. Rather it would be better if national anthem can be played before the start of all the matches. 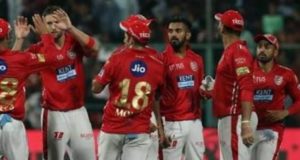 Also, the teams in Indian Premier League are interested to play preseason friendlies against other sides of the rest of the World. It might be helpful for them to increase the brand value of the team World wide.