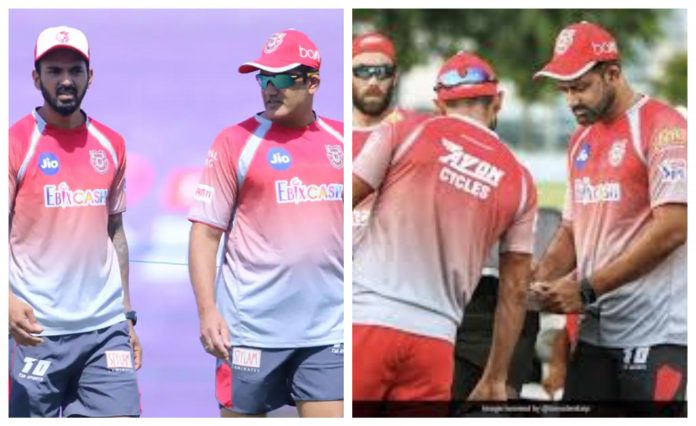 Following the revelation of the list of players who have been retained and released, KXIP head coach Anil Kumble explained that keeping the core intact was the franchise’s and the management’s priority. Kings XI Punjab retained 16 players and released 9 players back into the auction pool ahead of the 14th edition of the tournament.

The former leg-spinner was appointed as the head coach of the team last season while the franchise also appointed a new captain in the form of KL Rahul. The team lacked cohesive performances at times as they ended up in the sixth position following a dismal first half of the campaign. 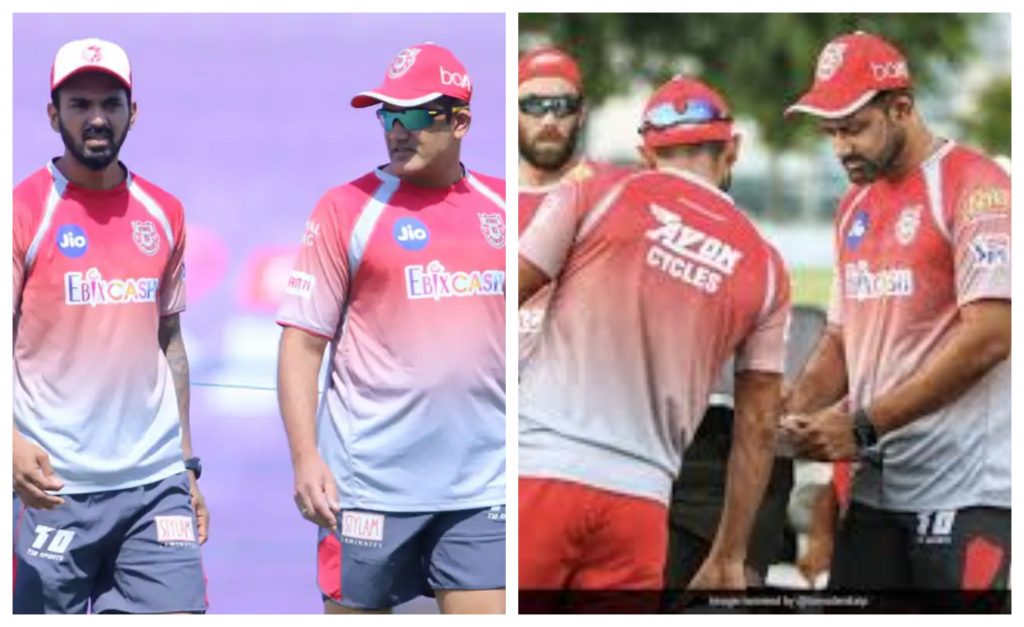 After missing the playoffs for the sixth season in a row, the franchise aims to build a solid side to break the streak according to Kumble.

“After yesterday’s historic Test victory in Australia, we are all excited about the result, having said that it is also that time of the year where IPL preparations kick-start for the new season 2021 IPL.

So today, we have retained 16 players out of the 25-member squad that we had last season. So, the plan is to fill those gaps in the coming auction so that we will be a solid team going into the 2021 IPL,” Kumble said in a video posted by the KXIP’s official Twitter handle.

"The plan was to retain the core" – Head Coach @anilkumble1074 on the players retained, released and more… 🗣#IPL2021 #SaddaPunjab pic.twitter.com/1dGj79pum9

Kumble asserted that it was important not to change the squad too much and hopes that the players from the last season along with the new players can put in better performances in the upcoming tournament.

“The plan was to keep the core team and make sure that players who are part of the last season continue into this season as well.

We believe that this group along with whoever we will pick in the auction will be able to turn things around for the side. It is important for us to look to keep the squad similar and hope for a better performance in the coming season,” Kumble added