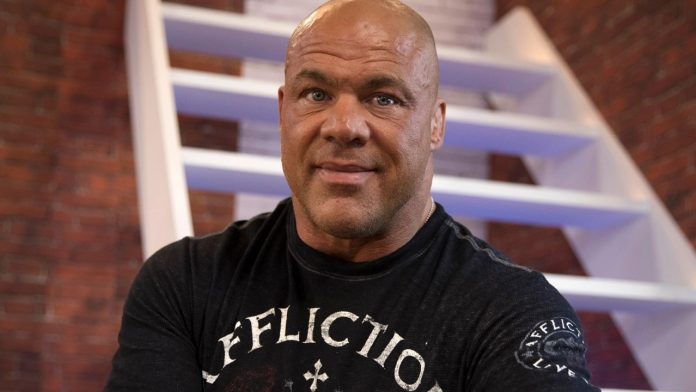 WWE Hall of Famer Kurt Angle is a true veteran in the world of pro-wrestling. He was shockingly let go by WWE in April 2020 from his role as a producer. ‘The Olympic Gold Medalist’ recently revealed that he was offered a couple of roles in the company. However, he decided to turn down the offer. Kurt Angle was previously brought back to the company be the special guest referee for a match between Timothy Thatcher and Matt Riddle on NXT but later on departed the company.

Kurt Angle rejected the offer due to low paycheck 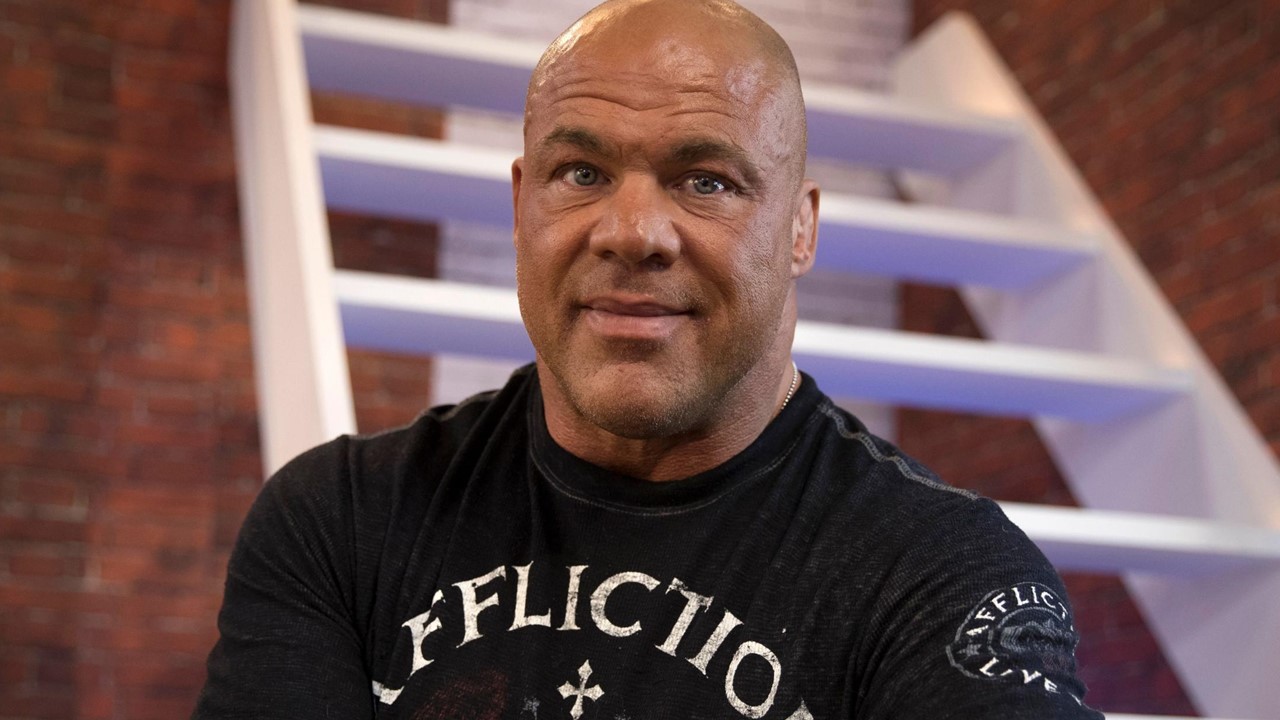 While speaking to Chris Jericho on Talk Is Jericho, Angle revealed that WWE offered him two roles after he was released. He was offered the role of NXT coach, as well as the on-screen manager of Matt Riddle. He rejected the latter role as the money was not worth it:

“They did offer me a few jobs, though. They wanted me to be a coach at NXT. Then they wanted me to manage Matt Riddle, which I was very interested in and I thought that would be really entertaining. But, the money was horrible (laughs). I’m sorry, but when we talk about money, it better be at least worth it if we were going to do it. This amount was not worth it,” Angle said.

ALSO READ: The Undertaker calls WWE star ‘special’ and compares him to a legend

Jericho later agreed with Angle and said the money was not good enough for the role that WWE wanted Angle to do:

“He told me what it was, it wasn’t worth it,” said Jericho. Angle later stated that he would have been interested in an ambassadorial role with WWE. But unfortunately, the company did not offer him that job.