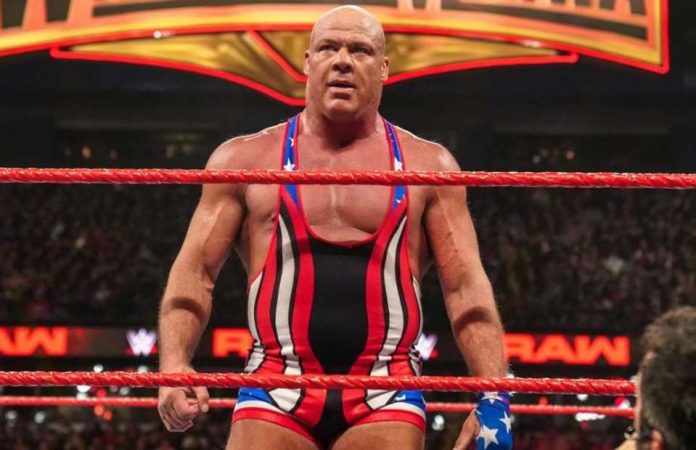 WWE Hall of Famer Kurt Angle is one of the biggest names in the company. He has been away from in-ring competition since he went up against Baron Corbin in a Retirement Match at WrestleMania 35 back in 2015. He was then released by the company during the COVID-19 budget cuts. During the latest episode of The Kurt Angle Show, the former Olympic Gold Medalist spoke about his health and the amount of weight he’s lost since the end of the pandemic. He said that he is happy with his progress and also dropped some hints about a potential return to the squared circle.

Kurt Angle is not ruling out an in-ring return 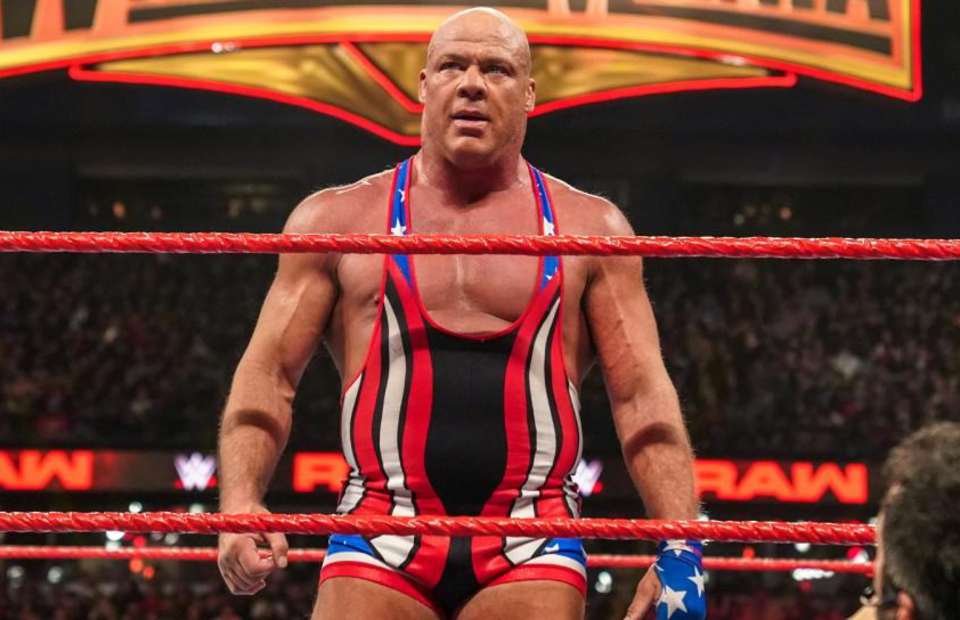 The former Olympic Gold Medalist continued to speak about the way he feels health-wise and detailed the issues he’s undergone during the pandemic. Angle also talked about working himself into good shape for a potential return to the ring at some point.

“Being out of wrestling the past few years, especially during the pandemic, I had a lot of physical problems,” Angle said. “A lot of problems I had from not doing anything, not working out as much as I did, sitting all the time, nothing to do, being stuck at home. I started to have a lot of back pain and knee pain and it got to the point to where I was like I probably won’t wrestle again.

He revealed that he “started training hard again” to get his body back in shape. He further said that it is not that “I’m planning on wrestling, but I want to keep the option open.”

“With all of that, I’m trying to work myself into pretty good shape. I don’t expect myself to be what I used to be 10 years ago but I would take 5 years ago over anything. If I’m able to feel as good as I did five years ago, I will probably wrestle. But right now, I don’t plan on it,” said Angle.

Kurt Angle has received multiple offers to work with AEW, but turned them down. The WWE Hall of Famer revealed that he turned down their offers due to having some projects with WWE coming up and didn’t want an AEW deal ruining those opportunities.