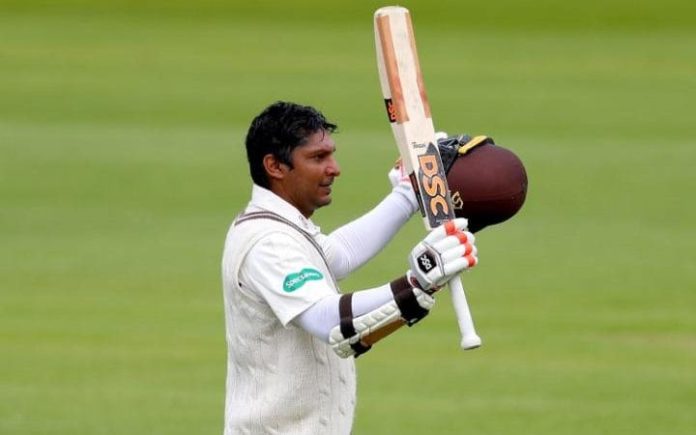 Sri-Lankan cricket legend Kumar Sangakkara has been announced as the next president of the Marleybone Cricket Club (MCC), making him the first non-British to be appointed as the club’s president.

Sangakkara, who also is a part of the MCC’s World Cricket Committee, was given an honorary lifetime membership by the club in the year 2012. He is set to commence his tenure as the MCC president from October 2019 and will serve till September 2020.

Sangakkara shared his joy and told the Lord’s website “It is a huge honour to be named the next President of MCC and it is a role that I am thoroughly looking forward to,”

He added “For me, MCC is the greatest cricket club in the world, with its global reach and continued progress for cricket on and off the pitch. The year 2020 is going to be yet another significant one in cricket, especially at Lord’s, and I am thrilled that I am going to be able to play a part in supporting its future as President of MCC,”

Sangakkara’s connection with the club goes all the way back to 2002 where he played against the club in a first-class game representing Sri-Lanka.

Road to Success: Virat Kohli reveals the course of action for...

Rahul Dravid reveals how taking commerce over science led to a...