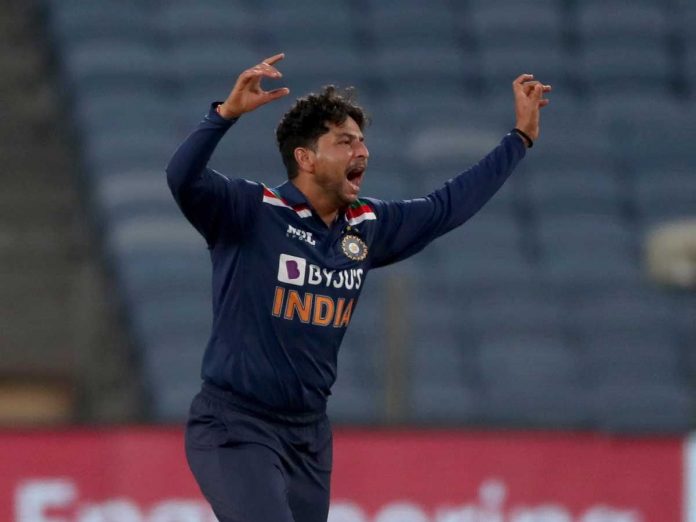 Kuldeep Yadav, India’s premier left-arm chinaman had it all going for him with an appearance in the U-19 World Cup and going on to become the first choice spinner for the nation. However, it has all gone downhill for the spinner who now finds himself warming the bench more often than not. 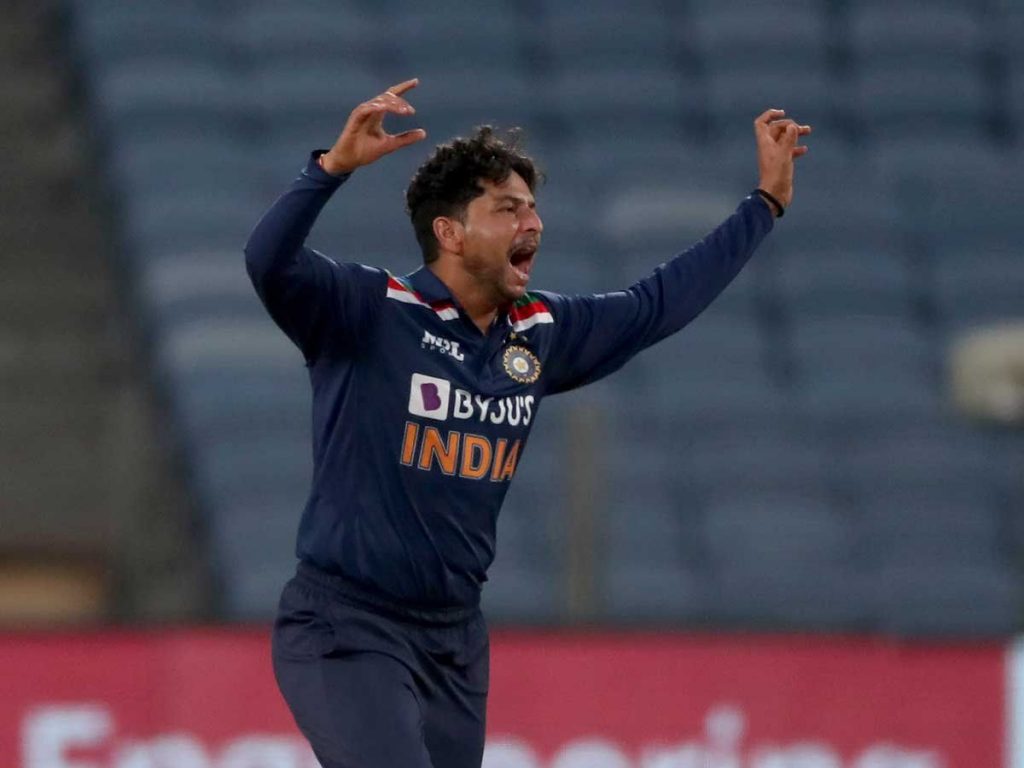 The 26-year-old’s last outing was a forgettable one, with the explosive England batsmen carving him apart in the flat Pune surface.

Despite that blip, he was expected to play a big role for Kolkata Knight Riders in the 2021 IPL given that the franchise played their first three games on the spin-friendly surface of Chennai.

Instead, the KKR unit opted for the spin quartet of Shakib Al Hasan, Harbhajan Singh, Sunil Narine, and Varun Chakravarthy for those games at the Chepauk.

In an interview with Crictracker, he explained the feeling while learning he had to sit out those games as well. He added that the management felt he was not ready to play yet.

“Sometimes you feel you are ready to play but management doesn’t feel so. They think someone is better than you and they also think about the combination. These things happen in franchise cricket a lot. I thought I was ready to play in Chennai in IPL 2021 but it didn’t happen and it was shocking,” he said

Yadav also explained that his inclusion in the Indian first team is a tricky prospect, given Ravindra Jadeja and Yuzvendra Chahal’s stance in the playing eleven.

“Yes, it depends on what the team wants. Team combination matters a lot and I personally feel Jadeja brings a lot of depth in the batting. He scores both with bat and ball. So, it is always tough to choose between him and us.”

To conclude, he admitted that the lack of game time has affected his rhythm and confidence.

Moreover, he revealed that the Indian team management has been supportive with the likes of coach Ravi Shastri and skipper Virat Kohli regularly checking in.

“Team management has been very supportive in these times. The best thing is that they always tell me about things happening in the team or what they want right now. Virat and Ravi Bhai also keep talking to me regularly and tell me the things needed in the match. Bharat Arun has also been supportive alongside management.” he stated

It is to be seen when the next opportunity for Kuldeep arrives since India are next due for a long red-ball tour to England.

The spinner would hope for some game time with his franchise in case the IPL resumes during the September-October window. Game time in the tournament would be crucial as the time to make it into the T20 World Cup squad keeps reducing.

How India could play cricket diplomacy in the middle east?