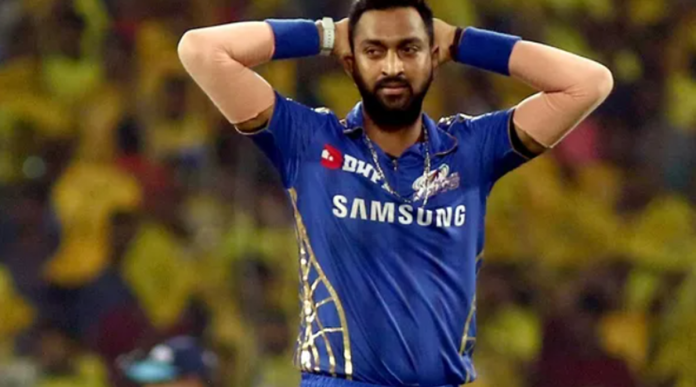 The Indian all rounder Krunal Pandya recently revealed that his Twitter account was hacked and the fraudulent act has been executed by seemingly a bitcoin scammer. At the time of publishing of this story, the account was still in control of the aforementioned hacker who in one of his several tweets made from the allrounder’s handle claimed to be selling the ‘account for bitcoins’. It was noted that the first activity on the account since it was hacked took place on Thursday morning with a retweet of a post from an account that thanked Krunal for following it.

Krunal Pandya becomes a victim of the crypto crime 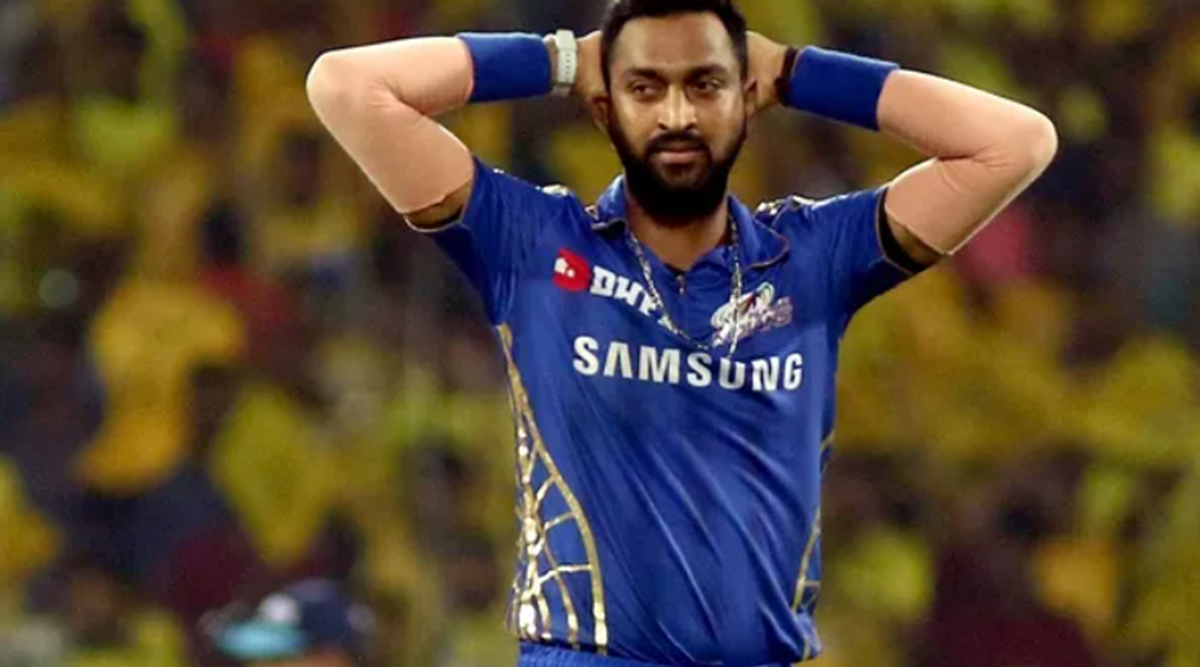 It is not a secret that last year alone reported that over 100 high-profile twitter accounts were hacked to promote such scams. Pandya has also become one of the many public figures in the list of Twitter accounts being hacked by anonymous bitcoin scammers.

He has played five ODIs and 19 T20Is for the Indian cricket team so far and was last seen on the pitch for his domestic team Baroda in the Vijay Hazare Trophy 2022.

Pandya is eyeing to perform at his best in the IPL 2022  and is gearing up for the upcoming IPL 2022 mega auction next month when 10 teams will go against each other to secure the top players.

He has had a great stint with five-time IPL winners Mumbai Indians but he wasn’t retained by the franchise and was released alongside his younger brother Hardik Pandya last year. While Hardik has since been signed by new franchise Ahmedabad and named their captain too, Krunal will be hoping to land a new deal.

The two-day auction will be held on February 12 and 13 in Bengaluru. There’s a real possibility of the IPL 2022 being shifted outside India, again, considering the prevailing coronavirus situation in the country.