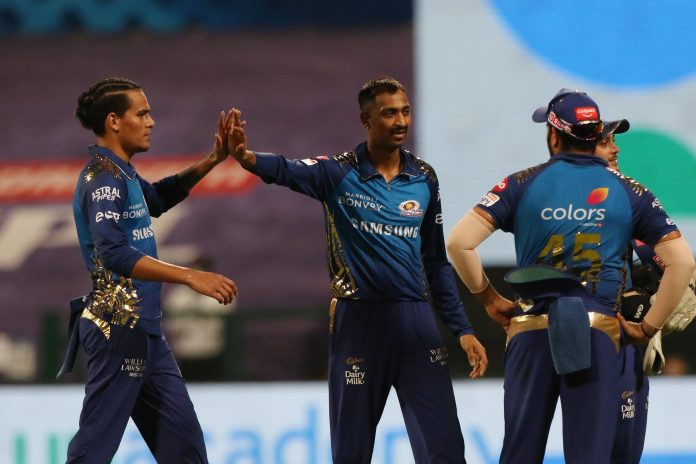 Indian Premier League has given many quality players over the years and Krunal Pandya is one of them. While he is one of the key parts of Mumbai Indians, he is one of the most underrated too. He can score runs and also take wickets quickly as well whenever it is needed. 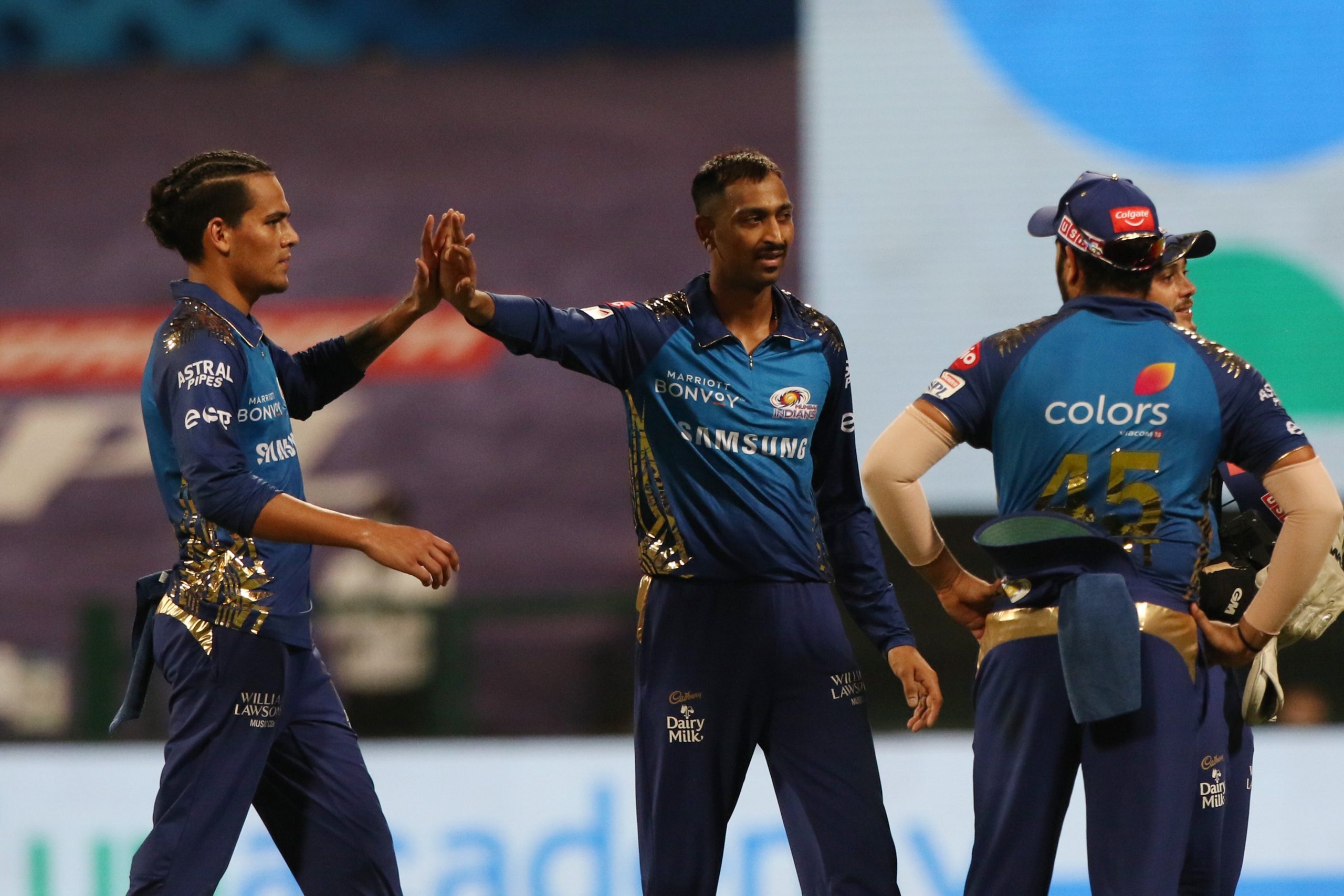 While he has got hardly any chances to impress with the bat apart from that 4-ball 20 against Sunrisers Hyderabad in this season of the Indian Premier League, the all-rounder believes his job is to fit in any kind of role in the team.

“This year we have been doing really well and the top-order has done well so I haven’t really batted, but the little I have, I have tried to create an impact,” he said ANI during an interaction with select media.

“Bowling wise also, I have tried to do well. I have bowled those crucial overs and I am happy how I have gone about it,” he further added.

Moreover, Krunal Pandya wants to return to the national team again. With his all-round abilities, it is not far away that he will be seen in blues again. However, the all-rounder mentioned that for him the team comes first. He felt that 4-ball 20 against SRH made a huge impact and that also brought the momentum back for them as well.

“I also want to come back into the Indian team. If you see the games I have played for India, I have done well in terms of the bowling I did. I got Man of the Match awards. Overall I was happy with the journey with the Indian team. I am looking forward to making a comeback,” Pandya expressed.

“At the end of the day, I have never thought about it as an individual. I have always believed in keeping the team first, be it for India, Mumbai Indians or Baroda. Sometimes, if the required run-rate is 15 and you bowl a 6-run over, that is as good as a four-wicket haul,” Krunal Pandya concluded.