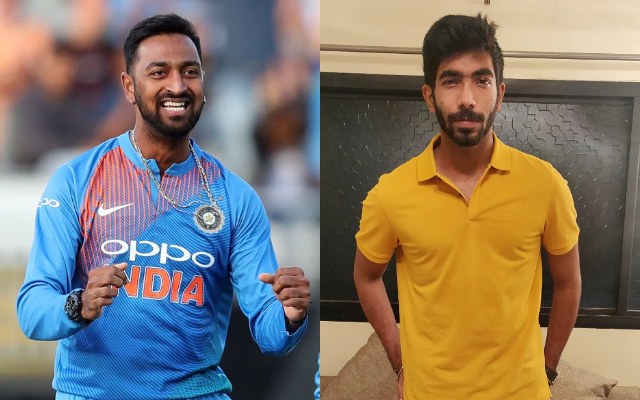 Mumbai Indians (MI) fast-bowler Jasprit Bumrah has opted for a new look ahead of the knockout stages of Indian Premier League (IPL) 2020. Bumrah unveiled the same in a video on Instagram, where he is quite active with regular updates. 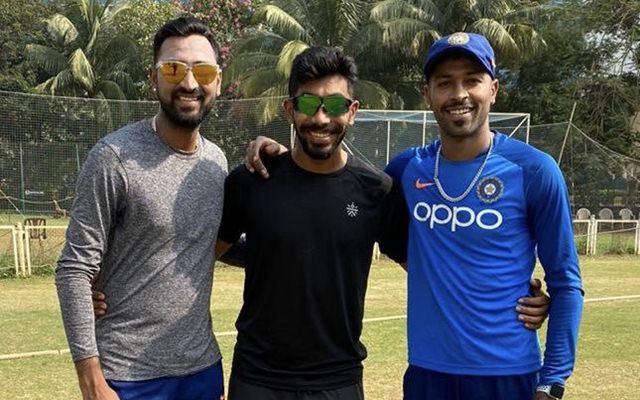 The 26-year-old was initially seen sporting a beard with a look of discontent on the face. At this stage, Bumrah covered the camera with his hand before showing his new look, where he is seen sporting a goatee and a moustache. The pacer indicated his happiness, with a thumbs-up sign and a wide smile. Krunal Pandya compared Bumrah’s new look to that of Swedish superstar Zlatan Ibrahimovic, who the fast-bowler holds in high regard. “Wow zlatan with his new look for the knockouts @jaspritb1,” his comment read.

Me and the #Paltan are ready! Where you at Delhi? @shreyas41 See you on the field. @break_the_beard #BreakTheBeard #DCvsMI #MI #GameFaceOn #ipl2020 #beard #newlook

Bumrah had used a quote out of Ibrahimovic’s book to caption a picture shared on Instagram.

“I always want to become better. If never being satisfied is a problem, then I have it.” – Zlatan Ibrahimovic,” he wrote in the caption, along with a lion emoji.

Soon after Jasprit Bumrah posted the video, his Mumbai teammate Krunal Pandya was quick to praise the pacer. Krunal Pandya commented saying that Jasprit Bumrah looks like AC Milan striker Zlatan Ibrahimovic ahead of the Dream11 IPL 2020 playoffs. Many other fans reacted to the video as well, as they wrote that the fast bowler looked better in his old look. Several others complimented the change in style as well, as they wished the fast bowler best of luck ahead of the Mumbai vs Delhi match. 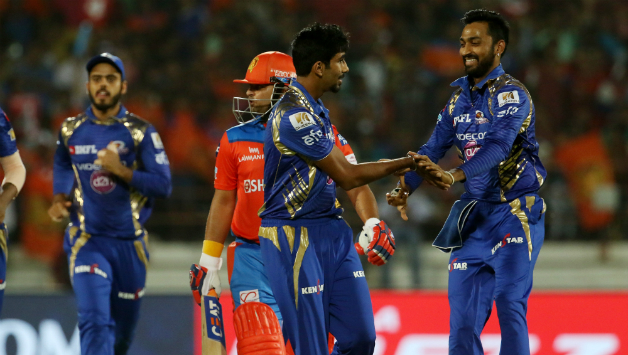 Ibrahimovic is currently representing Serie A club AC Milan, at the age of 39. The attacker has continued to prove that age is just a number on numerous occasions. The most recent instance has been his excellent bicycle kick in Milan’s 2-1 win over Udinese in the Italian league.

Bumrah has himself been impressive in the IPL 2020, accounting for wickets at regular intervals. The 26-year-old is currently the second-highest wicket-taker in the ongoing edition, accounting for 23 wickets in 13 matches. The dismissals have been recorded at a strike rate of 13.56 and economy rate of 6.96.

Bumrah will have an opportunity to surpass South African speedster Kagiso Rabada, who leads the wicket-takers list on Thursday. MI take on Delhi Capitals (DC) in qualifier 1 of the ongoing edition, with a fine performance-boosting the Indian pacer’s chances of surpassing Rabada’s tally of 25.