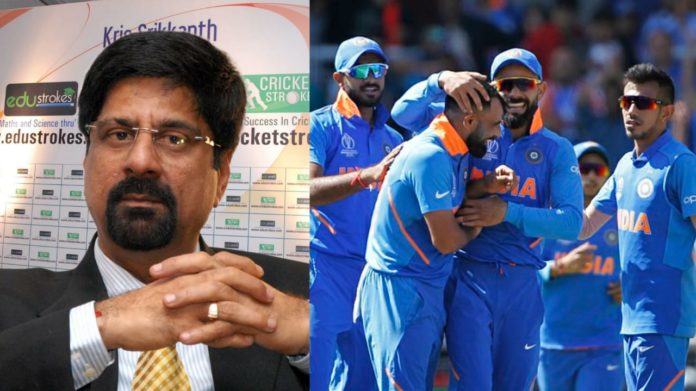 Among all the former players who have been appreciating the Indian World Cup campaign is Krishnamachari Srikkanth. The team and especially the skipper have impressed the former World Cup winner a lot. 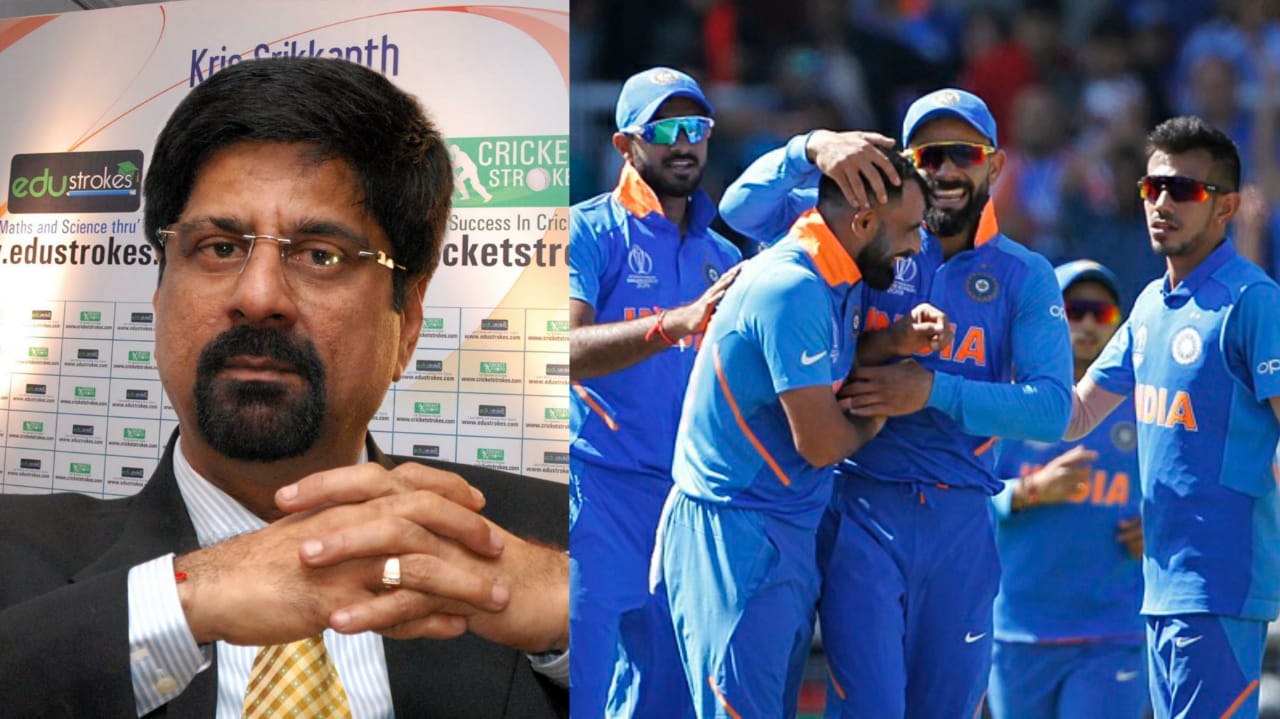 In a column for the ICC, Srikkanth wrote, “To reach 20,000 (international) runs quicker than any man before him is a fantastic achievement but his true greatness lies in his adaptability.”

However, according to the former opener, the batting is a bit too dependent on the skipper. With 4 consecutive half-centuries, it is only Kohli who is consistently making runs for the team.

“At the top of the order, Rohit Sharma has not fired the last couple of times, and that means KL Rahul needs to do more,” Srikkanth said.

“Rahul has had starts but has failed to convert them. He will know better than anyone as to how important it is to convert them. Everyone knows what he can do. He has done it before and he will have to correct his course now. In the middle order, Vijay Shankar and Kedar Jadhav have failed to impress. Their technique needs fine-tuning”, is what Srikkanth feels.

Also, Srikkanth said that he would rather get Rishabh Pant into the XI to replace an injured Shikhar Dhawan, and play him at no.4.

Srikkanth also praised the Indian bowling line-up. “Mohammed Shami has come in and been a real wicket-taker — the same guy who was so impressive at the last Cricket World Cup four years ago. And the best news is that the wrist-spinners are slowly joining the party.”

Talking about the next game for India, against the hosts, Srikkanth said that India is in the pilot seat. “They (India) come into the game unbeaten and will be desperate to keep it that way while England is in “must-win” territory now. India can afford to lose, but they won’t want to. They would like to carry that positive mindset into the semi-finals.”

“Look at Australia, they have wrestled back momentum. Pakistan is also peaking at just the right time, it is now or never for England,” he added.