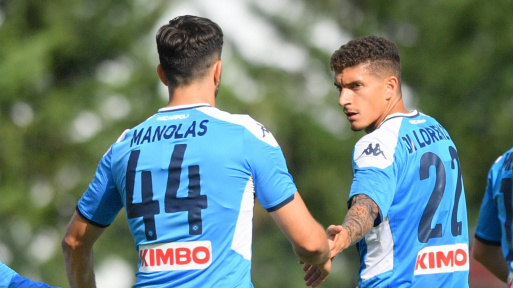 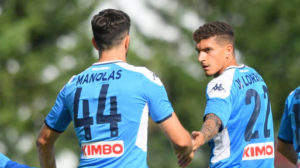 The Greek centre back Kostas Manolas who was a player AS Roma on that night reminded Luis Suarez of that night when these two players were engaged in an on field argument. Kostas Manolas currently joined for Napoli from AS Roma in this summer transfer window.

Kostas Manolas’ side might have lost this preseason friendly match; but his side won that match in the Champions League by knocking out mighty Barcelona. This was certainly a big achievement for the Manolas and that’s why he reminded of the match to Luis Suarez.