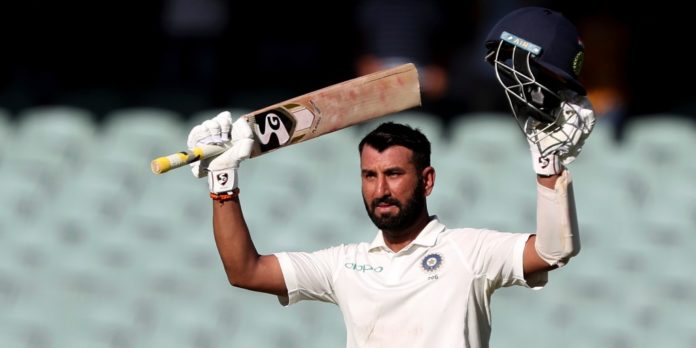 Indian batsmen Cheteshwar Pujara is currently enjoying a memorable time in Australia. The man from Saurashtra scored a magnificent century to guide his team to a respectable first innings score at Adelaide. 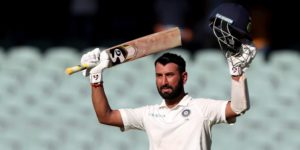 He was extremely disciplined out there in the middle and scored 123 runs before he fell victim to a spectacular piece of effort on the field by Cummins. The pumped-up Aussie bowling attack failed to breach his wall and Pujara played all kinds of deliveries with some good technique.

Kolkata police, who always find unique ways of spreading awareness to the citizens decided to use this innings from Pujara to cite an example for safety and discipline. They tweeted a brilliant tweet in which they drew parallels between Pujara’s innings and wearing a seat belt.

In order to promote their ‘Safe Drive, Save Life’ campaign, they used Pujara’s shot selection in educating the public that they need to be equally disciplined about following traffic rules and wearing a seat belt. It helps to prevent any mishaps and keeps the members onboard in a car always protected. The damage during an accident is often significantly reduced if one wears a seat belt.

Will Pujara continue with this disciplined approach to guide India to a victory in the 2nd innings? We’ll have to wait and watch!