Former India captain Virat Kohli is likely to miss the entire tour of the Caribbean which begins later this month. The 33-year-old was not named in the three-match ODI series and has asked BCCI to be recused from the five-match T20I series as well. 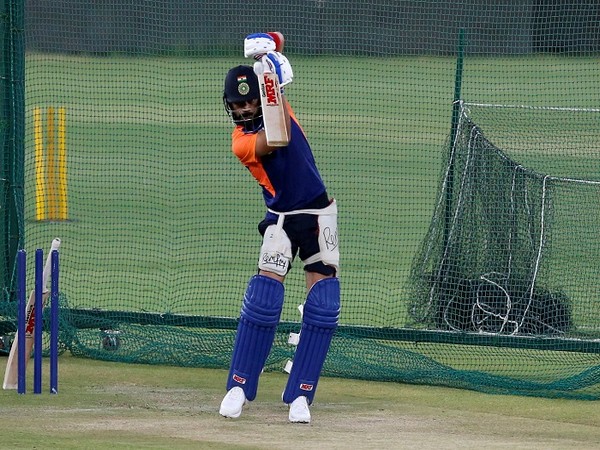 India will play a white-ball series against West Indies following their tour of England. The BCCI is expected to name the T20I squad for the T20I series next week. A second-string squad, led by Shikhar Dhawan will partake in the three-match ODI series.

The selection committee are set to name a near full-strength squad for the five T20Is against the two-time T20 World Champions. Barring Virat Kohli, the rest of the senior players are likely to compete in the series which will be contested in the West Indies and the USA.

The former India captain has found himself short of runs across all formats for quite a while now. While his place in the squad for the T20 World Cup is not under any immediate threat, a lot will depend on how he fares in the upcoming white-ball series in England.

With the T20 World Cup in Australia not far away, the selection committee are trying to field all possible combinations before naming the squad. As part of the experimentation, off-spinner Ravichandran Ashwin could be in line for a surprise recall after last featuring in white-ball cricket for India in South Africa, six months ago.

Ashwin’s experience and versatility are reportedly something that skipper Rohit Sharma and coach Rahul Dravid believe, could be used in the buildup to the tournament.

India’s tour of the West Indies will kick start with the ODI series on July 22. The five-match T20I series is scheduled to start on July 29, with the last two matches being hosted by the USA.