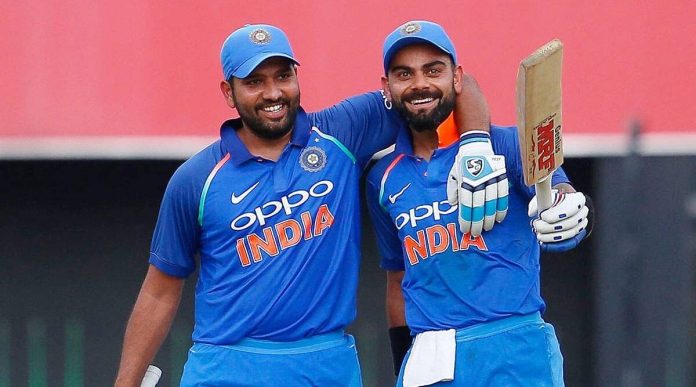 Captaincy of the Indian cricket team is probably the most high-profile job in India. A few in the PMO may disagree, but the man assuming the captaincy crown gets huge clout of attention.

For long Virat Kohli has donned the captaincy cap with great fondness, however, his success story as a captain is up for debate.

The scanner on Kohli the captain comes as India have failed to deliver an ICC trophy during his reign. On the final day of the Oval Test, among the Englishmen blown away by Virat Kohli were a couple of commentators, who lauded the Indian captain for his leadership.

Exactly 48 hours later, the BCCI, in a subtle nudge to the captain with a dismal record at ICC events, would designate M S Dhoni as the mentor for next month’s WorldT20. This would be the first official acknowledgment of sorts by the Indian board that the country’s greatest batsman was not quite the greatest leader.

Kohli took over the Test captaincy from Mahendra Singh Dhoni in 2015 and as white-ball captain in 2017. The Royal Challengers Bangalore player has been one of India’s most successful captains, leading the squad in 95 ODIs to date. Under Kohli’s captaincy, the Indian team has a winning percentage of 70.43 in ODIs. Kohli has also led the team in 45 T20s, of which the team has won 27 and lost 14 matches. 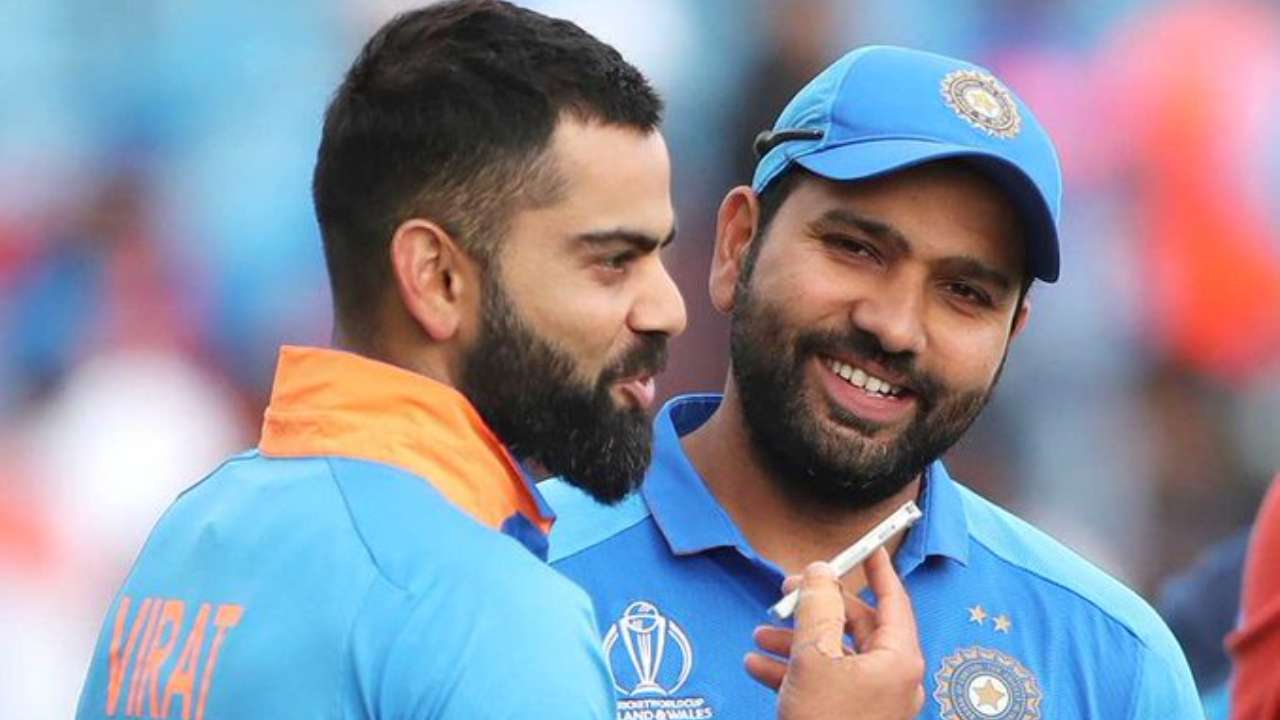 Kohli currently leads the team across all formats and is India’s most successful captain ever. But he is learned to have taken the call to share leadership responsibilities with Sharma.

India’s last big white-ball triumph was in 2013, when Dhoni lifted the Champions Trophy. Add the 2011 World Cup and 2007 WorldT20 to his name and Captain Cool’s cricketing Grand Slam is complete.

Kohli’s batting too has taken a considerable hit owing to the additional ‘responsibility’ of leading the side. This chorus has been growing. For some time now, discussions about Kohli’s captaincy have gone beyond the office water-cooler. Captaincy in all 3 formats is getting too much to handle for the champion Indian and is affecting his batting, and the most logical outcome will be to give up captaincy in white-ball cricket.

Although one of the biggest criticisms of Kohli’s captaincy is his failure to land a major ICC trophy since taking over the charge of the team. Recently, in June, India lost in the final of the World Test Championship as well which further fueled the talks.

However, it is learned that Kohli, Rohit, and India team management have had meetings in the past few months over the change of guard, at least in white-ball cricket.

So it all boils down to Rohit Sharma the skipper. Given his impact in the limited opportunities, he’s got the lead the team, Rohit makes for a different style of captaincy other than Virat.
Rohit, without any doubt, is the most successful captain in IPL history, and that is no mean achievement. The IPL is the most sought-after T20 league in the world with the maximum number of world-class players. Rohit has led the Mumbai Indians (MI) to victory in 2013, 2015, 2017, 2019, and 2020. He took over the reins from Harbhajan Singh in 2013 and since has led MI to 5 titles and made the playoff 6 times in 8 editions.
During Kohli’s 7-year reign, India has had one path-breaking first-ever Test series win in Australia and a lengthy streak of home domination, for long he has remained a captain who needed a handler. Probably the time is rife to hand over the baton!