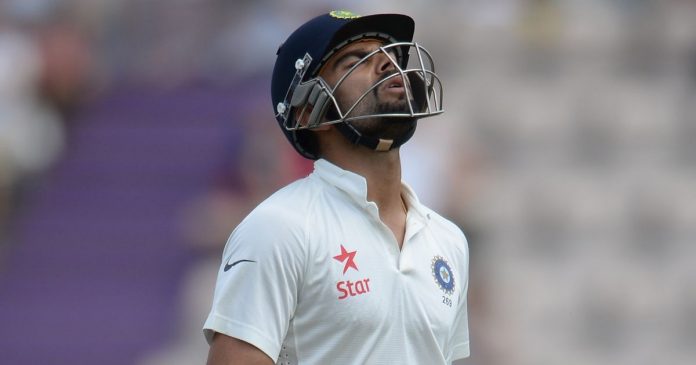 Team India captain Virat Kohli has scripted his legacy in the game with his extraordinary run-scoring, but it was not the same case in the past. One of the lowest points in the ace batsman’s career came in the form of his first tour to England. He could only register 135 runs across ten innings as India proceeded to lose the series 3-1.

Marking his third tour in England, and second, as a captain, Virat Kohli aims to secure a series win as well. India last secured a series victory on England shores under Rahul Dravid’s captaincy in 2007.

The 2014 tour was a one to forget for Virat Kohli, as his weakness marginally outside the off-stump was exposed by the English bowlers, with James Anderson claiming his wicket five times in the series.

“I went into a bubble, I went to Bombay as well, I called Sachin Tendulkar, I asked for his help, I said I want to get my game right, I want to understand what it is like to score runs at this level, my mindset was simple.

“I went back home I told myself, listen you can’t play Test cricket to show people that you can play in England, Australia and not get out,” Kohli said in an interview with Dinesh Karthik that was aired on Sony Six.

Kohli added that he was determined to make a mark in the tour of Australia, a few months after the England debacle. He often visualized facing Mitchell Johnson during his training regime and the efforts bore reward as he went on to have an unforgettable tour Down Under.

“Those things came to life eventually because I convinced myself to an extent, when I went there I was absolutely fearless and things just started flowing,” he concluded

Virat Kohli buried the demons of 2014 with an exceptional tour to England in 2018, where he amassed 593 runs across 5 Tests. He will hope to make a mark in his third tour to England against the veteran duo of Anderson and Broad.