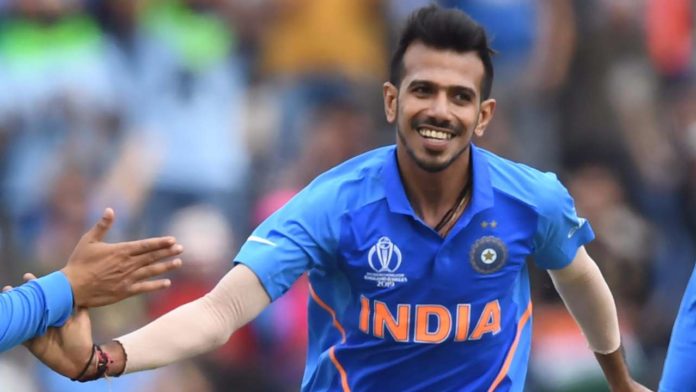 One of the factors behind India beating South Africa was the bowling of leg-spinner Yuzvendra Chahal. Chahal took 4 wickets on his World Cup debut. He was clearly the better bowler of the spin-duo that took the field.

His figures of 4/51 were the second best World Cup debut for an Indian bowler. And his performance has got him a lot of praise from his skipper, Virat Kohli.

Kohli has always been strongly backing the young spinner. Right from his initial years at RCB, to the national side, Kohli has seen it all. Virat Kohli feels that Chahal’s success comes from a deep understanding of the game and reading of the match situations.

“His understanding of the game is of a different level,” Kohli stressed. “That coupled with his great self-belief makes him such an asset. Besides, he is ready to bowl at any stage of the game, he never shies away from a fight,” Kohli added.

Chahal himself chose to credit the pacers for their efforts, especially in the first 10 overs. “I give a lot of credit to our pacemen, whenever we come to bowl, they have already given us 2-3 wickets and it’s easier. We aren’t under much pressure and can go for wickets,” he said.