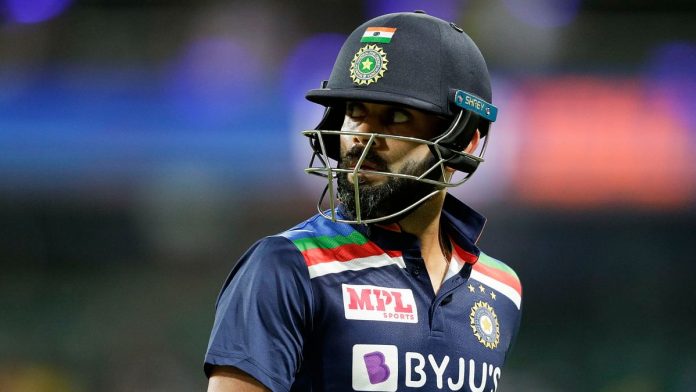 Virat Kohli is often regarded as India‘s best batsman. The Indian team captain has numerous records to his name and could well bag another one during Wednesday’s India vs Australia 3rd ODI. Kohli is on the verge of achieving a major milestone in international cricket despite India having already lost the ODI series. 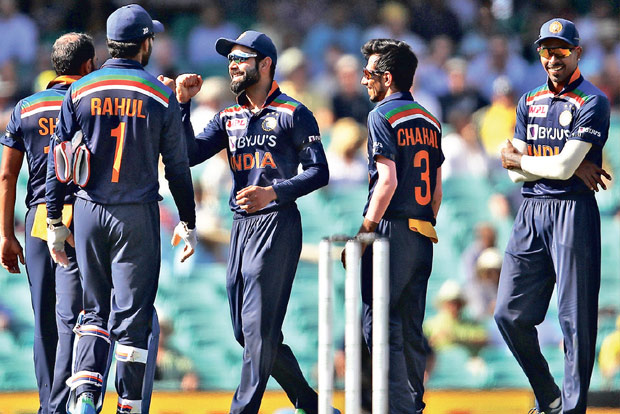 The Men in Blue will be looking for a consolidating victory while the hosts aim at whitewashing their opponents in the 3rd One Day International. India lost the 2nd ODI by 51 runs while chasing a mammoth total of 390 runs put on the board by the hosts. During the innings, the Indian captain scored 89 runs and minimize the margin of the loss. While India will be looking to end the series on a winning note, skipper Virat Kohli will be eyeing another huge personal milestone at the Manuka Oval. Kohli, who is regarded as one of the best batsmen in the world at the moment, will be looking to become the fastest batsman to complete 12,000 runs in ODI cricket and break another record set by the legendary Sachin Tendulkar.

Kohli set to surpass Sachin Tendulkar to become the fastest batsman to complete 12,000 runs in ODI.

Kohli’s 89 runs in the second ODI got him nearer to the 12,000-run mark in One Day Internationals. During India vs Australia 3rd ODI, Virat Kohli has a chance to surpass Indian batting legend Sachin Tendulkar and became the fastest player to score 12,000 runs in ODI cricket.

Currently, Virat Kohli is just 23 runs shy of achieving the milestone. If Kohli manages to score more than 23 runs in his next innings, the Indian team captain would have crossed the landmark in his 251st ODI match. It would also be his 242nd ODI innings. In comparison, Sachin Tendulkar took 309 matches and 300 innings to reach the same milestone that Virat Kohli is set to achieve. 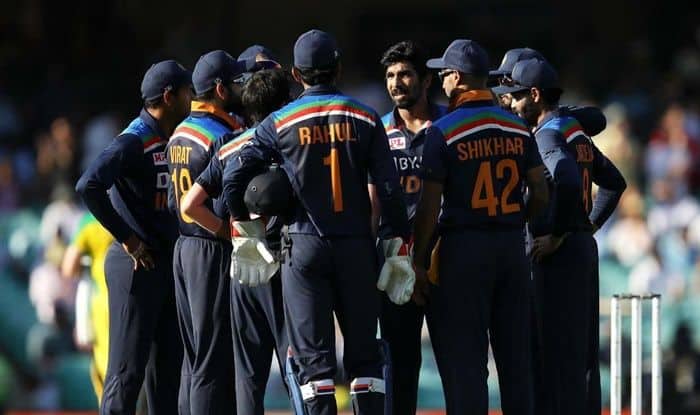 The Indian team captain holds the sixth position in the list which is headed by Sachin Tendulkar. Australian World Cup-winning captain Ricky Ponting occupies the 2nd slot below Sachin Tendulkar. Ponting is followed by the Sri Lankan trio of Mahela Jayawardene, Kumar Sangakkara and Sanath Jayasuriya. While Kumar Sangakkara is slotted at the 3rd spot, Mahela Jayawardene holds the 5th position with Sanath Jayasuriya sandwiched in the middle at number 4.

Kohli is also on the verge of equalling Sachin Tendulkar’s another record. If Virat Kohli scores a 100 in the 3rd ODI, it will be his 9th ODI hundred against them, which will be the joint-most by any Indian batsman against Australia in ODI cricket.