Dinesh Karthik getting picked ahead of Pant raised a lot of eyebrows and sparked a debate in the cricketing fraternity. While one can’t question the talent and experience that Karthik brings to the table, the manner in which things had worked out, it seemed the senior wicketkeeper-batsman will not be able to seal his World Cup spot. Regardless of being prepared as a finisher over the most recent one year or somewhere, Karthik was shockingly dropped for the home one-dayers against Australia. 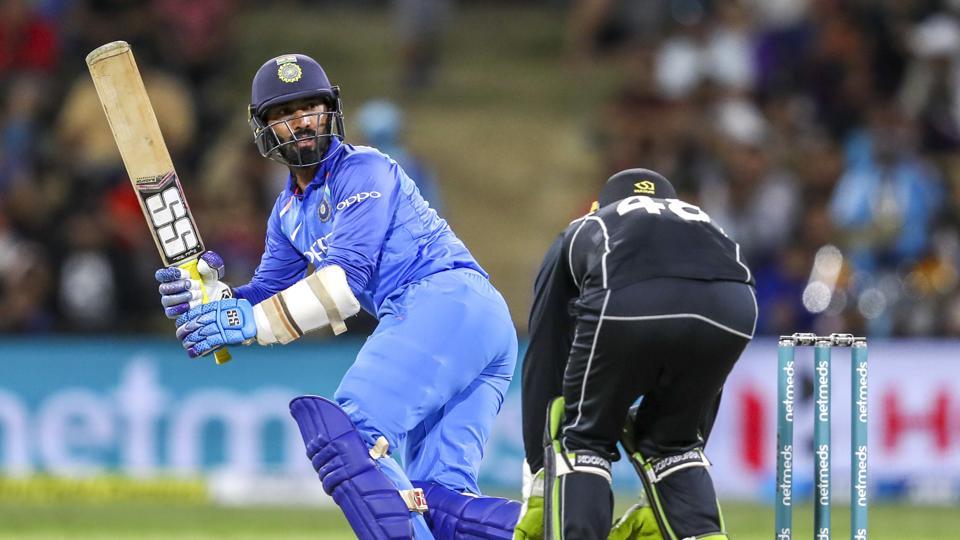 The selectors had rather went ahead with Pant to test his skills before the penultimate tournament. It came across as Karthik’s World Cup dreams are finished. However, the selectors took everyone by surprise naming Karthik as the back-up wicketkeeper. MSK Prasad then clarified the choice by referring to Karthik’s experience and his skills behind the wickets too and not just merely as a batsman.

Moreover, it is speculated that it was the captain Virat Kohli who had a big influence in  Karthik’s getting an upper hand over Pant. As indicated by media reports, four out of the five selectors wanted to pick Pant in the squad. However, Kohli persuaded most of the selectors for Karthik. Another report additionally recommended that Kohli leans towards a strategically mindful wicketkeeper.

According to the rules of the selection committee, the skipper does not have a voting right, however, his thoughts and point of views are taken into considerations and the final call is based on that.