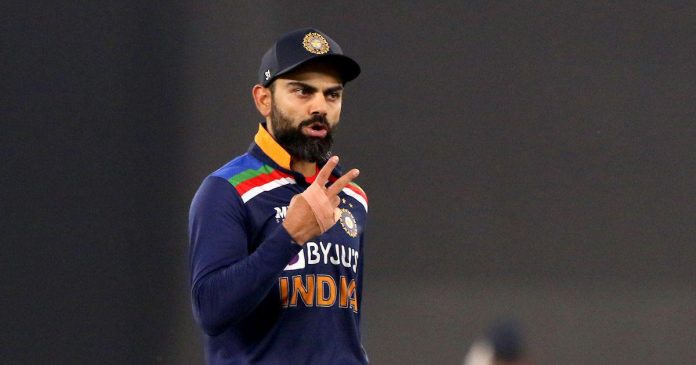 Virat Kohli’s future as the ODI captain of the Indian cricket team is one of the main pointers on the agenda. The selection committee will converge soon to decide the touring party for South Africa. 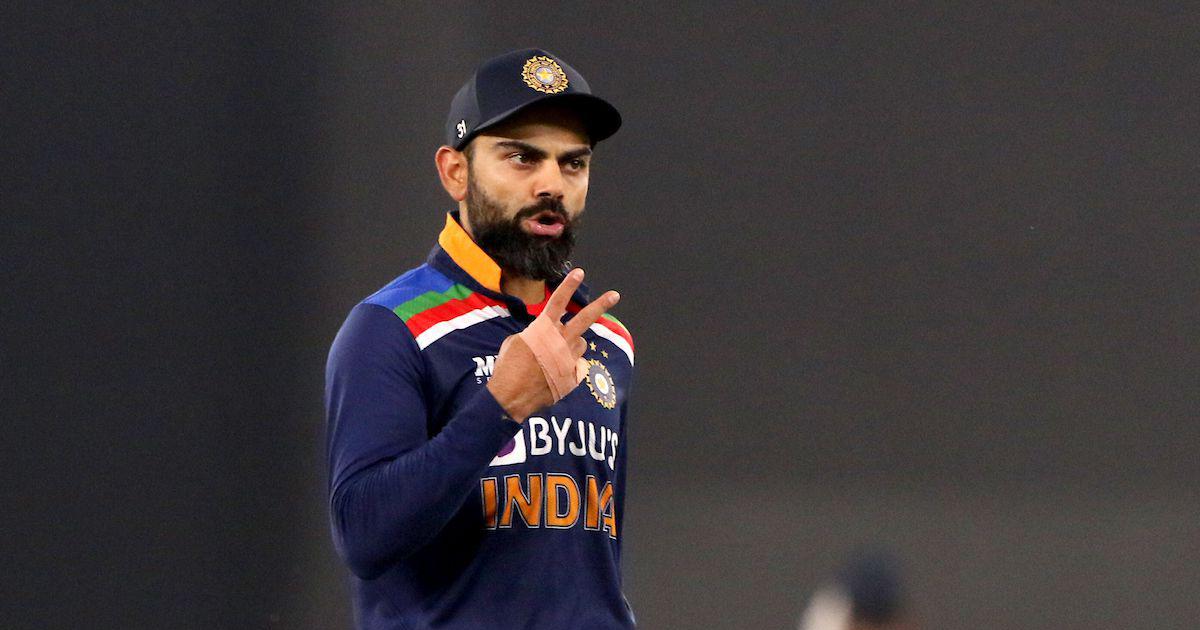 Kohli was appointed as the captain of the ODI team in 2017 after MS Dhoni stepped down from the role. ODIs are arguably not the focus in the upcoming calendar year. India are slated to compete in only 9 ODIs. Out of those 9, six ODIs will be played on overseas soil (South Africa and England) and the rest will be played at home.

There are currently two routes in which the top brass could proceed. A belief going on is that with there being so few ODIs due to the focus being on the 2022 T20 World Cup, it does not make sense to replace Kohli as the captain. On the other hand, having different captains for white-ball format is also to be noted, giving Rohit Sharma the leadership reigns now, will give him significant time to forge a formidable squad for the 2023 World Cup.

However, the final call to continue with Kohli as the ODI captain or hand over the captaincy to Rohit Sharma rests entirely on BCCI President Sourav Ganguly and secretary Jay Shah.

“The Indian squad will be announced in the next few days. We will have everything ready from our end and then wait for the government’s nod. If the government tells us to abort the trip, then we would, but we need to keep the squad selected and ready,” a senior BCCI official told PTI on Wednesday.

The concerns over the Omicron variant in South Africa is also a concern heading into the tour. The host nation have assured the touring party of a world-class bio-bubble system. There are reported talks underway to cut down the test series to a two-match affair.