Test captain Virat Kohli’s childhood coach has expressed his shock over the recent developments that have surfaced. Kohli was removed from his post as ODI captain and was reportedly given no prior information regarding the decision. 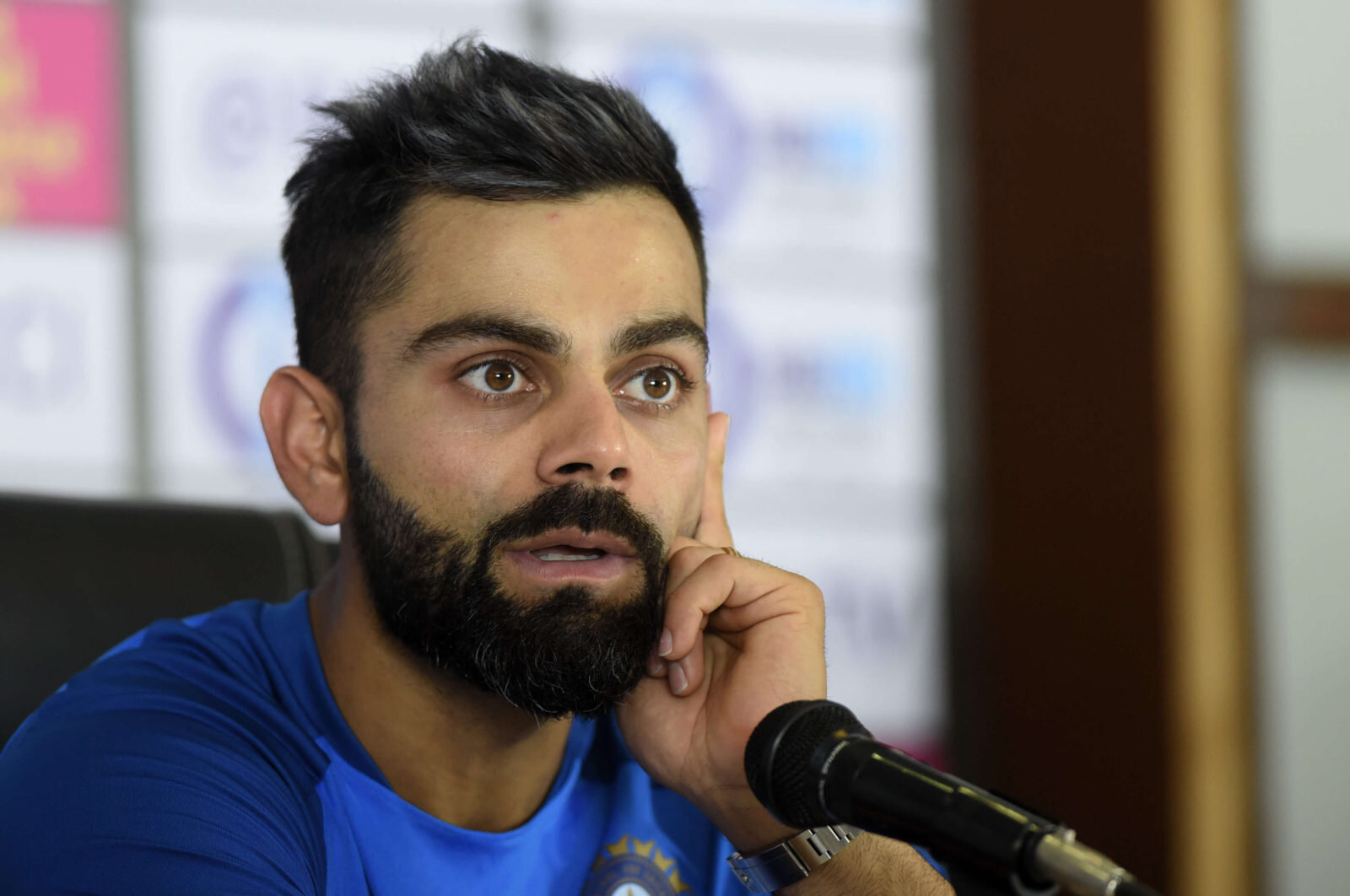 The discrepancies in the statements provided by Kohli and the board have been alarming, to say the least. Coach Rajkumar Sharma noted that such instances should not occur and the communication within the team should be clear. In a chat with India News, Rajkumar said:

“This is definitely shocking and this is news to me as well that Virat Kohli said something like this in the press conference. What comment should I give, about why it has happened and why such a thing should not have happened.”

Rajkumar added that the BCCI President and the Indian captain should be transparent and was puzzled with the degree of communication gap that was there. He added:

“This is something unusual I have heard, I didn’t see Virat’s press conference as well. This communication gap should not have happened. According to me, there should be transparency between them and I don’t know why this has happened or why such a communication gap was there.”

The Test team now marks the only team that is under the leadership of Kohli. He relinquished control of the T20I captaincy of Team India as well as Royal Challengers Bangalore, a few months ago.

Failing to secure an ICC trophy with such a formidable team and BCCI’s principle of keeping a solitary captain across white-ball cricket marked the end of Kohli’s captaincy stint.

Virat Kohli refuted the claims made by Sourav Ganguly earlier, the BCCI President had said that he asked Kohli to not step down as the T20 captain. Kohli made it clear that no such talks were held and his decision to vacate the role was received well.