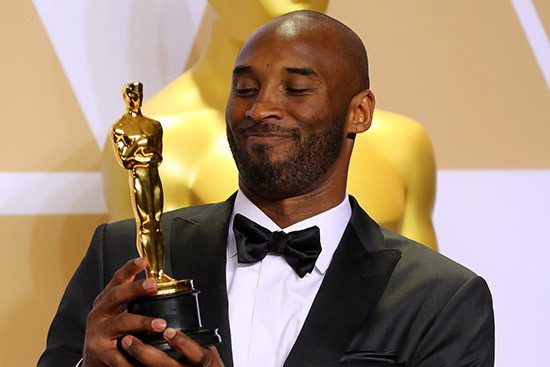 LeBron James will line up alongside the likes of Bugs Bunny and Daffy Duck but don’t expect Kobe Bryant to feature anywhere near.

James recently agreed to star in Space Jam 2, the sequel of the highest grossing basketball film ever released. The first part came out in 1996, which matched up superstar Michael Jordan with the Looney Tunes to produce a cult classic.

Speculation has ensued since about the sequel and who could possibly star in it, and LeBron agreed to take up the role recently. But fellow great Bryant told theScore’s Caitlyn Holroyd that he does not plan to get involved in it.

“Being in front of the camera for me was something that never excited me,” Bryant said. “Never. … I’ll direct it.”

Kobe has been active in the entertainment industry since he retired in 2016, establishing Gravity Studios. In March, he clinched an Oscar award for the animated short film Dear Basketball.

“I feel better than winning a championship, to be honest with you,” Bryant had told reporters after taking home the award. “I swear I do.”

Space Jam is rumored to release in 2021, and it could feature stars like Kyrie Irving and Ben Simmons along with James. But not Bryant. Thanks for denying us an instant classic, Kobe.