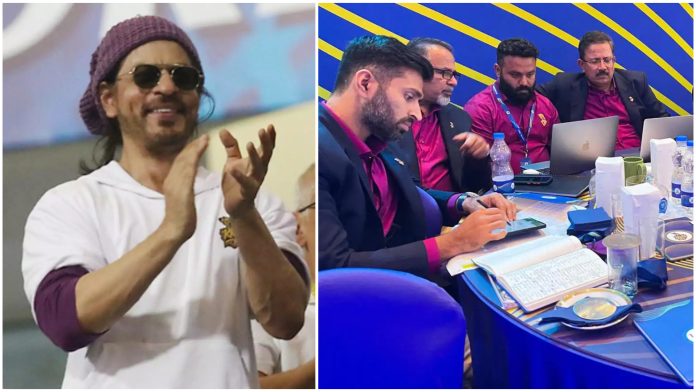 The Shah Rukh Khan co-owned group, The Knight Riders group, which owns the Kolkata Knight Riders franchise in the Indian Premier League has now acquired the fourth T20 league franchise which will be based out of Abu Dhabi in the upcoming UAE T20 league. It has been noted that the franchise will go by the name, Abu Dhabi Knight Riders. The team will be an integral part of the UAE T20 league, which is licensed by the Emirates Cricket Board. The 6-team league which will have 34 matches and it is set to have its inaugural edition later this year. 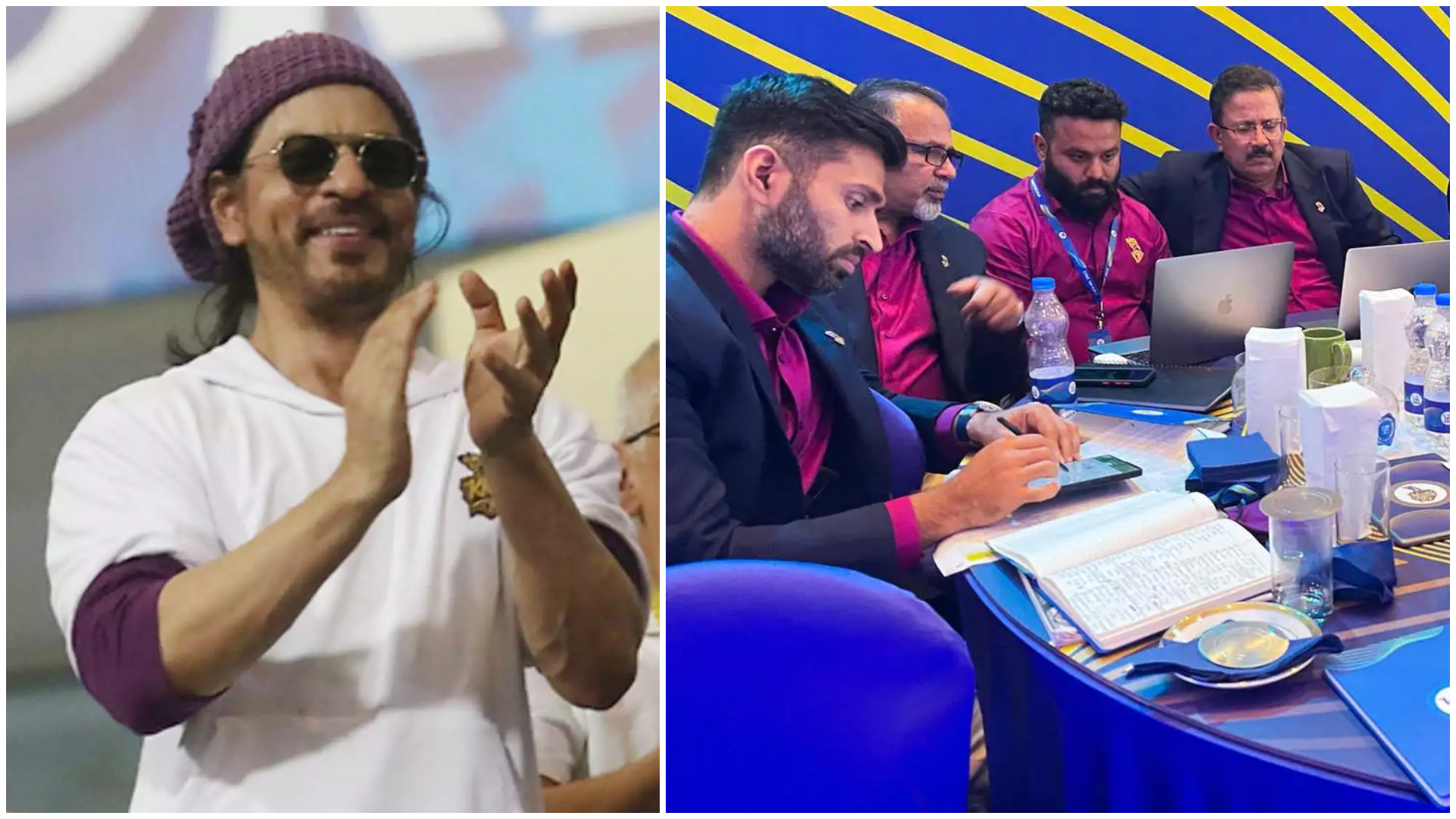 Recently, the Knight Riders Group made a significant investment in Major League Cricket (MLC) in the USA and intends to set up a franchise in the greater Los Angeles area.

Shah Rukh Khan also commented on the long-term agreement as he said; “For several years now, we have been expanding the Knight Riders brand globally and closely watching the potential for T20 cricket in the UAE. We are excited about becoming part of UAE’s T20 League, which no doubt will become hugely successful”.