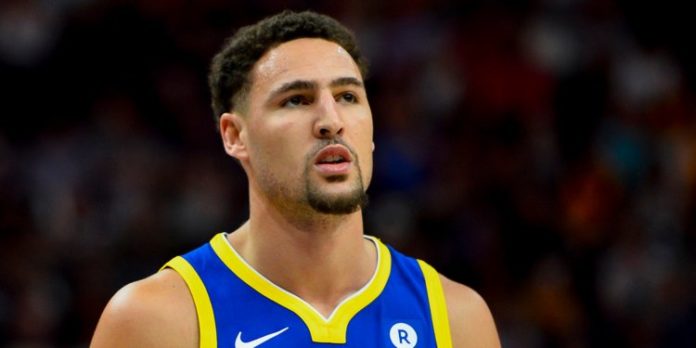 Thompson was born in LA, went to high school in Southern California, and watched his father Mychal play for the Lakers. As the Warriors get ready to play the new-look Lakers in a preseason game, Thompson recognises the magnitude of LeBron James’ decision to move to Los Angeles. 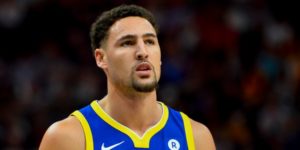 “I think it’s pretty cool,” Thompson said of seeing James in the iconic purple and gold. “I don’t think you would have guessed it when he was with the Cavs when he started his rookie season, but it’s adding a ton of interest in the league, and the Lakers are about to get the usual media coverage that I was used to growing up.”

The Warriors faced off against the LeBron-led Cleveland Cavaliers in the last four NBA Finals, so it’s fair to say that they have seen a lot of James in the recent past. Now he has changed conferences, and the meetings with the Warriors will become more frequent in the Western Conference.

Thompson’s coach Steve Kerr also echoed a similar sentiment. “Staples is a different vibe,” he said. “It’s not like an Oklahoma City or a Salt Lake, where it’s just noise and intensity. It’s more like, ‘Man, this is the cool place to be in L.A. tonight.’ Obviously, it’s been a very star-driven franchise. So for them to have LeBron makes Staples the place to be and you’ll feel that vibe, I look forward to it.”

Will the Warriors be as excited when they meet LeBron in the playoffs? Only time will tell.