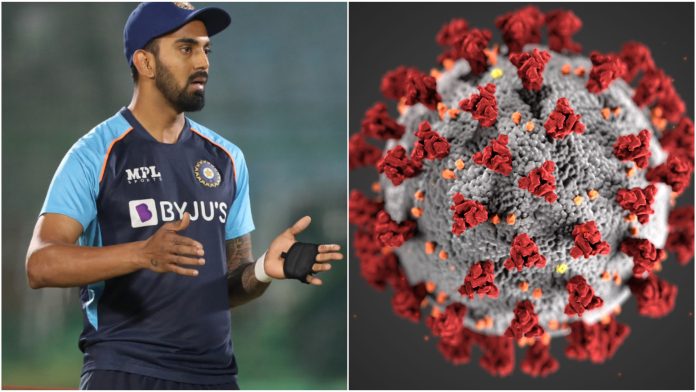 The Indian ace batter KL Rahul has been going through a rough patch. His injury has kept him on the shelf and bad luck continues to pursue him. He had sustained a groin injury and now he has tested positive for COVID-19 ahead of the 1st T20I against West Indies. The Board of Control for Cricket in India(BCCI) President Sourav Ganguly informed the status of KL Rahul after the Board’s Apex Council meeting in Mumbai on Thursday. Rahul also underwent a surgery recently and had resumed his training at the NCA in Bengaluru. He was named in the T20I squad for the West Indies tour and supposed to take a fitness in a couple of days. 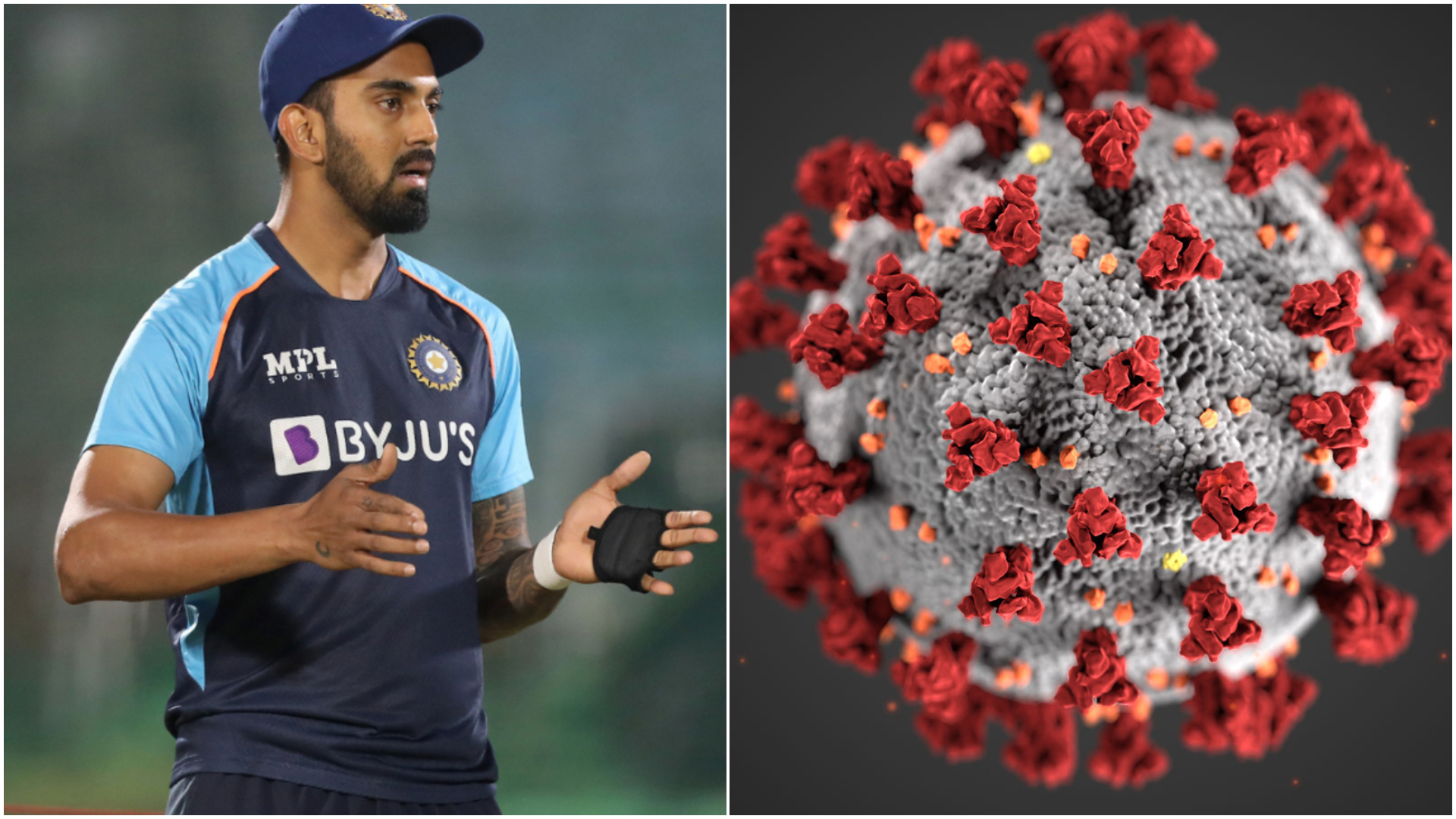 Rahul, was announced as the stand-in skipper during the five-match T20I series against England and had sustained the injury just a day before the 1st T20I game. Unfortunately, this injury took him out of the series. He previously revealed the injury could not keep him down as he hit the gym in order to make a strong comeback. Now, he has seen a similar fate ahead of the clash against West Indies.

Rahul on Thursday itself had addressed the candidates, who attended the Level-3 coach certification course at National Cricket Academy in Bengaluru. Ganguly also informed that a member of the Commonwealth Games-bound India women’s team was also down with COVID-19. He, however, did not disclose the name of the player.

Rahul was for the upcoming five-match T20I series against West Indies, starting on July 29. However, he was supposed to travel to the Caribbean islands only if he cleared the fitness tests. India is set to face West Indies in the opening clash of the T20I series on Friday, July 21.