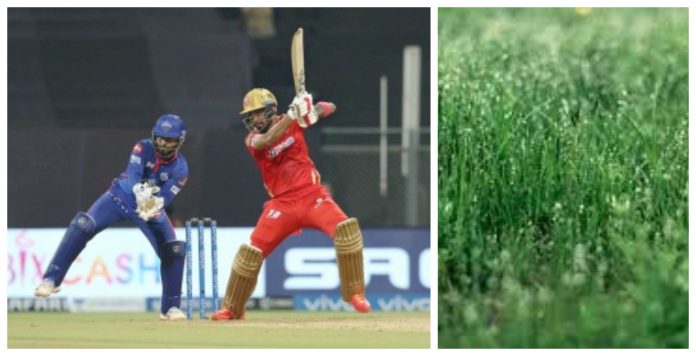 Wankhede returned to its old nature yesterday after a couple of subduing matches at the venue. Delhi Capitals (DC) executed the second-highest successful run chase at the venue after taking advantage of the dew. Punjab Kings (PBKS) failed to defend a total of 195 as DC coasted home with 10 balls to spare. 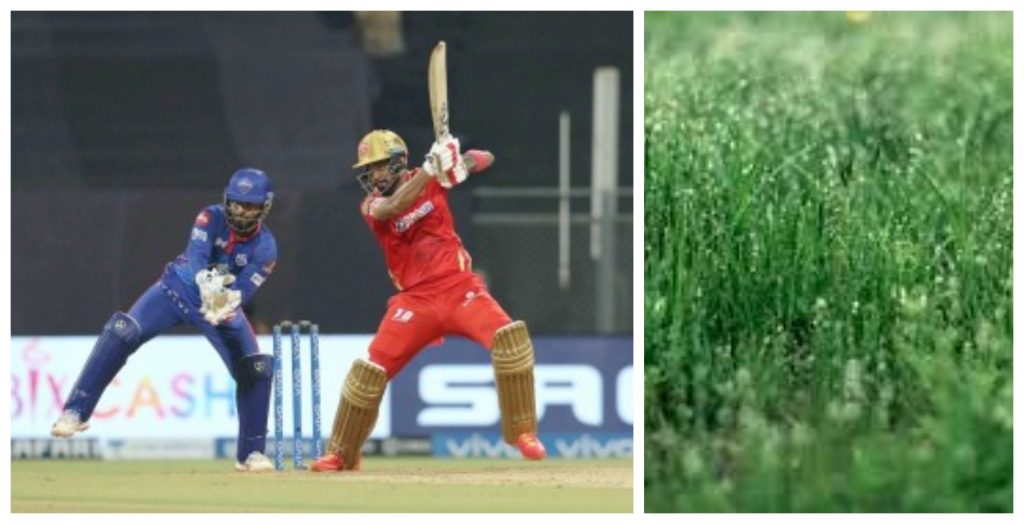 After DC made a mockery of a chase on the bank of a splendid inning by Shikhar Dhawan, losing captain KL Rahul suggested during the post-match presentation that teams bowling second should be allowed to change the ball as a result of the harsh dew.

“Dew did sway things. Bowling second is always a challenge at the Wankhede. We always try to prepare for such conditions but it goes difficult in the situation,” Rahul said

“I think changing the ball would be fair,  I’m not saying that because I’m on the losing side. Bowlers try to bowl with the wet ball, but it’s always difficult to do that. I asked the umpires to change the ball a couple of times (as it was wet), but the rule book doesn’t allow that,”

Following DC’s easy chase in their first fixture against CSK, MS Dhoni had noted how the early start provides a massive advantage to the side batting second at this venue.

PBKS bowlers were never in the race to defend the total with DC switching to the fourth gear right from the start. Prithvi Shaw played a vital cameo while Shikhar Dhawan almost stayed till the end before Marcus Stoinis applied the finishing touches.

The pace bowlers struggled massively towards the end which was reflected by the number of no-balls and the runs conceded. Mohammad Shami conceded over 50 runs without a wicket in return and the Aussie pace duo of Jhye Richardson and Riley Meredith leaked runs at an economy of 10.20 and 15.00 respectively.

“Right now it looks 10-15 runs short, but I think 190-odd looked good. Me and Mayank thought 180-190 would have been great on this wicket. Shikhar batted well, so congratulations to them,” KL Rahul admitted that his team were 10-15 runs short in the first innings.

The skipper faced massive backlash for his innings of 61 off 51 deliveries with a strike rate of 120 on a flat surface.

IPL 2021 Match 10 Review: RCB win three in a row after sweeping past KKR