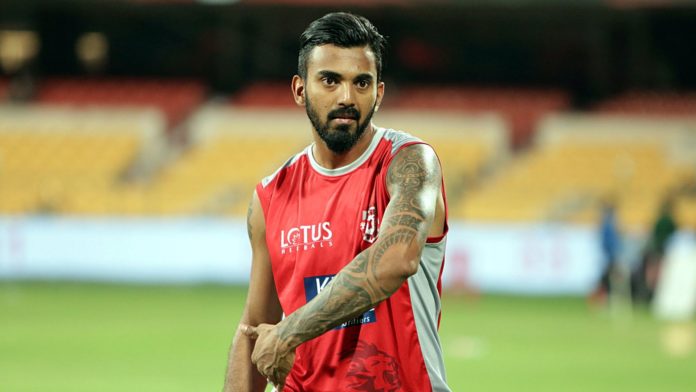 As Indian Premier League is progressing, the Indian cricket fans are equally excited about the ICC World Cup 2019 which will be played in England and Wales from 30th May 2019.

This IPL will also play an important role in the world cup squad, as the player performing better might even be selected for the upcoming world cup. So the pressure is on the players to perform during the cash-rich T20 league. 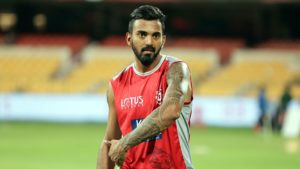 However, KL Rahul has said that he is not worried about World Cup selection and wants to enjoy the IPL. He failed to score in the first two matches but smashed 71 runs in the match against Mumbai Indians which helped Kings XI Punjab win the match.

He also said that pressure of World Cup selection and the No. 4 slot selection isn’t going to distract him from performing in the IPL.

“As players, it is important that we try and perform well for our respective IPL franchises and team. It is also very important to stay in the present. If you do well, you are automatically in the race for selection. But if you worry about the selection, then you put too much pressure on yourself. I am not somebody who is thinking too much about the World Cup spot. I just want to perform for KXIP and enjoy the IPL. T20 cricket is all about having fun,” he said.

“I don’t know anything about too much pressure or anything. It was only two games so the talks don’t get to me and I don’t read them. Yes, it is always disappointing not to score and get off to a good start. But then, it is a long tournament and it is all about working hard and one good knock helps you to get back to scoring,” Rahul said.

Sourav Ganguly : Heading BCCI will be easier than captaining India!