Jasprit Bumrah gave one of the best performances of his career as he took 9 wickets in the first Test between India and England at Nottingham. This comes after his disappointing show in the World Test Championship final against New Zealand. But his teammate, KL Rahul doesn’t believe that the spearhead has made any comeback. KL Rahul was asked about Bumrah’s return to form. But the opening batter looked surprised at the question.

“Sir, I don’t know why you are saying that (Jasprit) Bumrah has made a comeback,” Rahul said at the post-match press conference. “Every time, in every game, in every condition he has proved himself and he is our number one bowler. We are happy that he is doing what he is (has) been doing since he started playing Test cricket

Wherever he has played, he has been a match-winner for us. We are happy that he has done once again, what he does best,” Rahul said.

In the inaugural WTC Final, fans and experts had high expectations from Bumrah. He was India’s lead pacer. But the pacer failed to make an impact as he went wicketless in the match. Plus, Bumrah wasn’t looking threatening when the pitch had assistance for the bowlers. 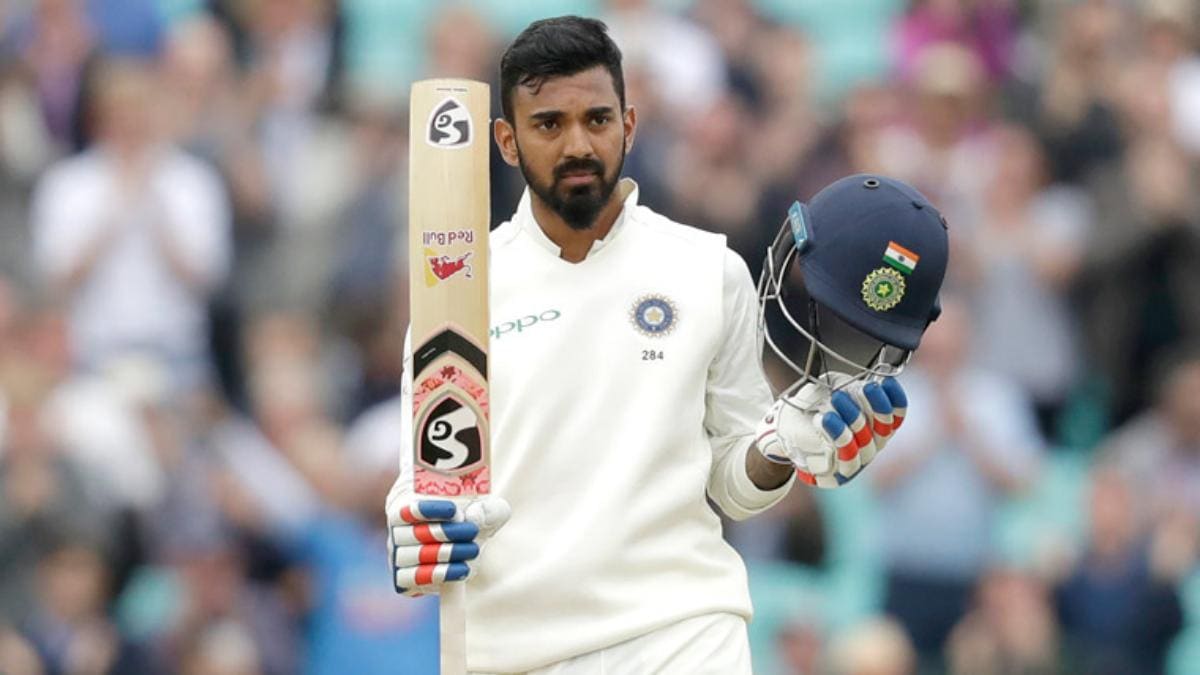 Kl Rahul was dropped from the test side in 2019 after a poor string of performances. But the batter made a comeback by scoring tons of runs in white-ball cricket. Plus, he worked on his shortcomings. But for 1 and a half years, Rahul had to sit on the bench as getting a place in this Indian lineup is one of the toughest tasks. He was always glad to be a part of the setup. But now, on a personal level, he is happy that he has got the opportunity to play for India again in Tests.

“From the last 2-3 series (away vs Australia and vs England in India), I have been sitting outside. The team was doing really well and I was very happy to be part of the team and seeing how we were beating teams in India and then Australia.

“So it was great to be part of it, but also very frustrating that opportunities weren’t coming. It was only practise, practise and practise and as a player you want to be in the middle and want to challenge yourself, so I kept waiting for my opportunity, so I am very happy that it came in England,” he said.