Home Cricket KL Rahul ruled out of third and fourth Test due to wrist... 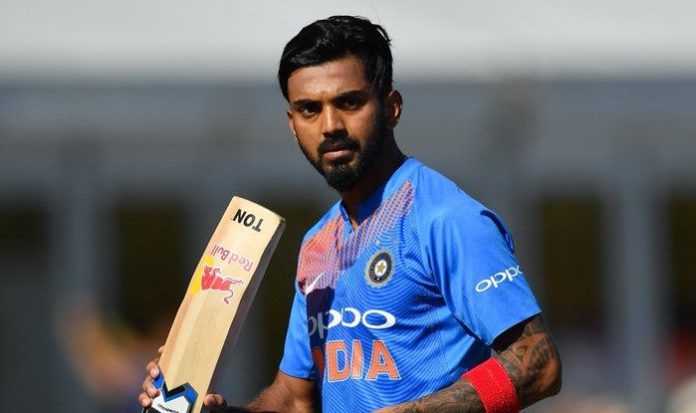 India’s wicketkeeper-batsman KL Rahul has been ruled out of the rest of the Border-Gavaskar series, the Board of Control for Cricket in India (BCCI) has confirmed the news on Tuesday morning. Rahul, who was a part of the ongoing Test squad against Australia but didn’t get the chance to play in the first two Tests, has suffered a wrist sprain which he sustained during a nets session at the Melbourne Cricket Ground (MCG) on Saturday. 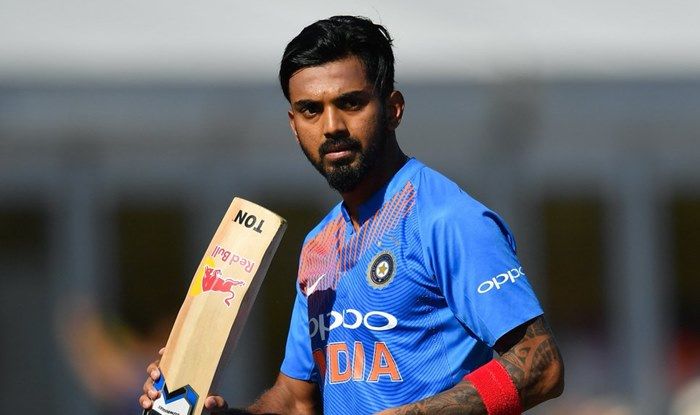 However, he needs nearly three weeks time to become fully fit from the injury. On the other hand, it is not clear now if Team India will announce a replacement for the swashbuckling opening batsman.

“KL Rahul sprained his left wrist while batting in the nets at the MCG during Team India’s practice session on Saturday. The wicketkeeper-batsman will not be available for the remaining two Tests of the Border-Gavaskar Trophy as he will need about three weeks time to recover completely and regain full strength,” the BCCI said in a release.

“He will now return to India and head to the National Cricket Academy in Bengaluru for further rehabilitation of his injury,” the release further read.

Meanwhile, Rahul was expected to be featured into the side for the second Test at Melbourne since the regular captain Virat Kohli had returned to India to be with his wife Anushka Sharma for the birth of their first child in January. Notably, Kohli led the team in the first Test which India lost miserably.

But, the experienced batsman KL Rahul has remained on the sideline and now he will be unavailable too. Meanwhile, after having won the second Test and levelled the series by 1-1, Team India celebrated the new year 2021 in Melbourne ahead of the third Test against Australia in Sydney. Meanwhile, KL Rahul has shared a picture on social media where he can be seen along with his teammates Jasprit Bumrah, Mayank Agarwal and other members of the support staff as well.

Team India celebrate New Year Down Under, players drop in their wishes for 2021