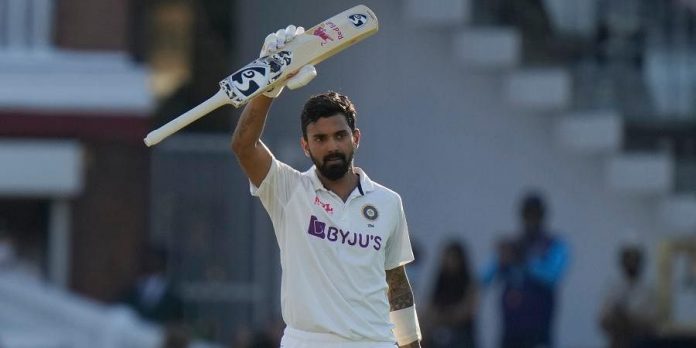 Team India wicket-keeper batsman KL Rahul has been ruled out of the two-match Test series against New Zealand due to a muscle strain on his left thigh. As a result, Suryakumar Yadav has replaced him in the squad. 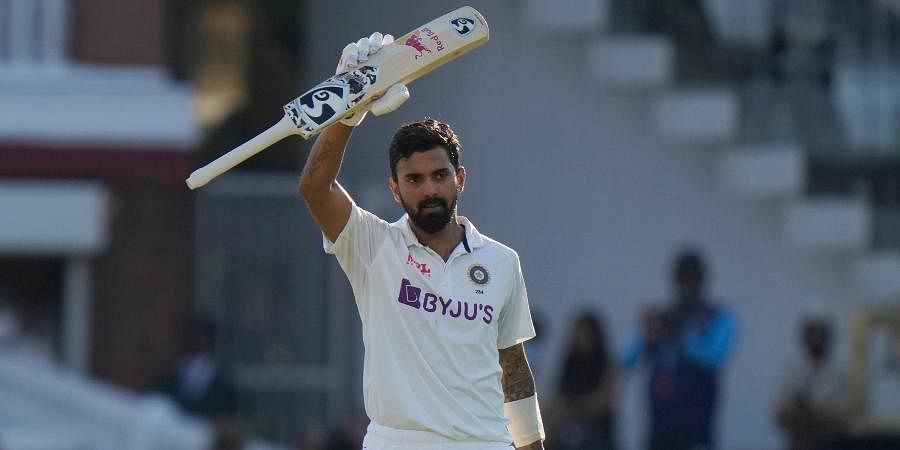 KL Rahul was touted to open the innings alongside Mayank Agarwal for the series. He was replaced by Ishan Kishan for the third and final T20I against the visitors as part of the rotation policy set in place.

Suryakumar Yadav has been named as the replacement for Rahul and this marks his second call up to the national Test squad. He was initially called up as an injury replacement for the tour of England, a few months back. The BCCI released a statement to confirm KL Rahul’s absence and his replacement.

Team India batsman Mr. KL Rahul has sustained a muscle strain on his left thigh and has been ruled out of the upcoming 2-match Paytm Test series against New Zealand.He will now undergo rehabilitation at NCA in preparation for the series against South Africa scheduled next month.

The team now boasts fresh middle-order batsmen in form of Shreyas Iyer and Suryakumar Yadav. Shubman Gill lies as the sole opening partner with Mayank Agarwal, but the youngster was seemingly set to feature in the middle order. Rohit Sharma has been rested and is not a part of the squad.