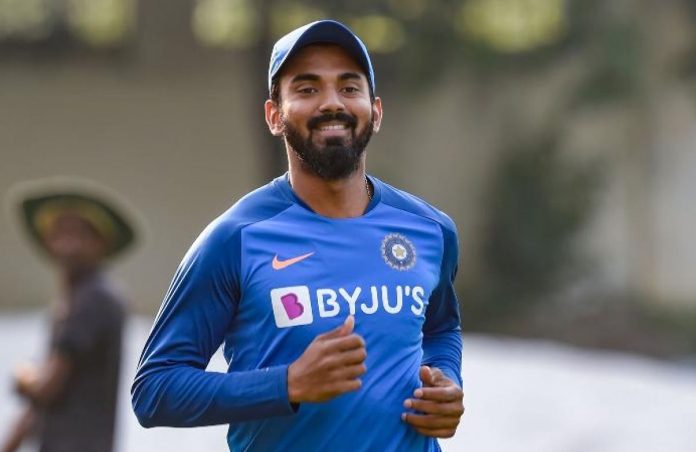 The Indian batting ace KL Rahul is being considered to be the skipper to lead the Men in Blue against New Zealand which is scheduled to be played after the conclusion of ICC Men’s T20 World Cup 2021. The Board of Control for Cricket in India (BCCI) might be resting some of the senior players following the hectic schedule and continuous action of the game in the last few months. KL Rahul could be leading Team India in the series until Rohit Sharma takes charge as he is likely to succeed Virat Kohli, who will step down from captaincy after the T20 World Cup. 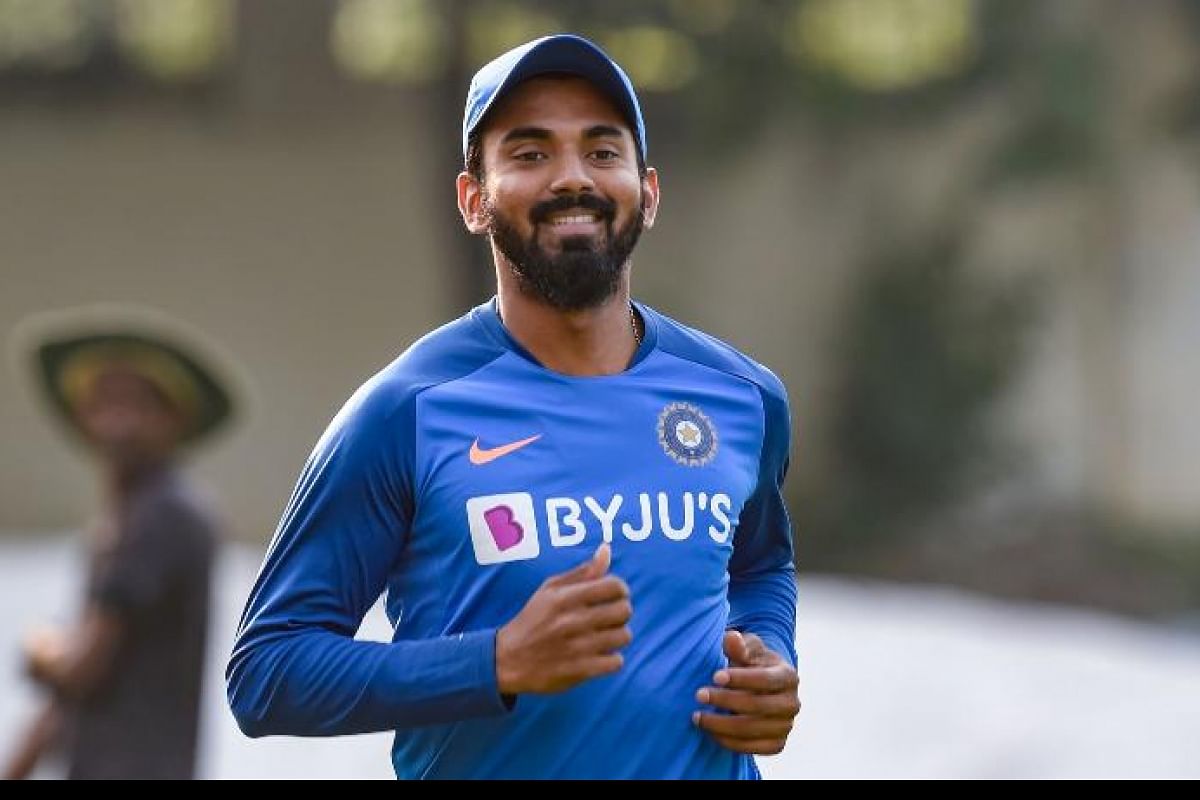 After several months of jam-packed action, the senior Indian players are required to be rested. With Rahul being a crucial part of the time, he is expected to lead the side for the series against the Kiwis.

“The seniors would need a breather and it is no secret that Rahul is an integral part of the team’s T20 structure. He is almost certain to lead,” a BCCI official was quoted as saying by ANI.

The fans are also set to return back in the stadium for the series, although not in full capacity with the Indian board looking to follow the Covid-19 protocols.

“Yes, we will have fans coming in, but it won’t be full capacity. We will work closely with the local authorities and plan the way forward,” a BCCI official said.

Team India are having a forgettable run in the ongoing ICC T20 World Cup 2021 after suffering two successive huge defeats against Pakistan and New Zealand respectively. While Babar Azam’s men decimated India by 10 wickets in their opening match, Kane Williamson & Co. rattled the Men In Blue with a comprehensive 8-wicket win.

Indian pacer Jasprit Bumrah cited bio bubble fatigue as one of the reasons behind India’s poor show in the showpiece event considering there wasn’t much gap between IPL 2021 and ICC T20 World Cup 2021.