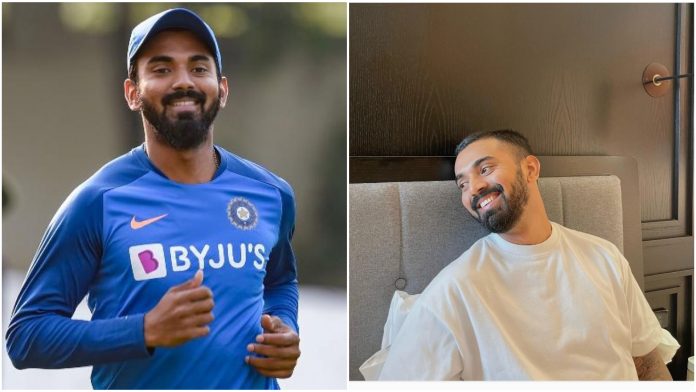 The Indian ace batter KL Rahul successfully underwent surgery for the injury in Germany on Wednesday. He has been on the shelf following a groin injury. Rahul, who was announced as the stand-in skipper by the Board of Control for Cricket in India(BCCI) during the five-match T20I series had sustained the injury just a day before the 1st T20I game. Unfortunately, this injury took him out of the series. He previously revealed the injury could not keep him down as he hit the gym in order to make a strong comeback. Now, after successfully going under the knife, he let his fans know about his fitness.

KL Rahul provides an update on his fitness 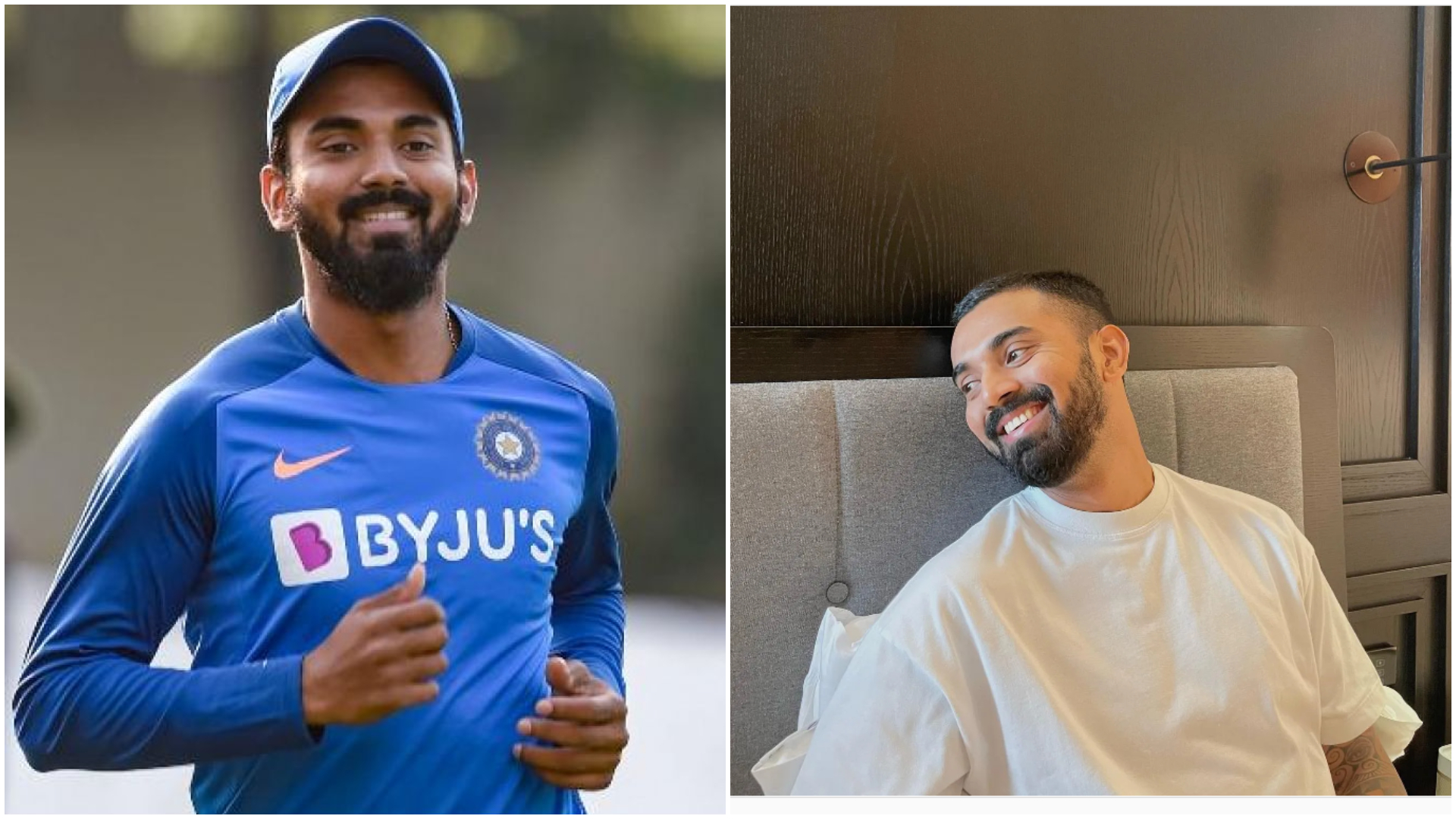 Taking to his Instagram account, Rahul dropped a picture of himself and here is what he wrote in the caption:

“Hello everyone. It’s been a tough couple of weeks but the surgery was successful. I’m healing and recovering well. My road to recovery has begun. Thank you for your messages and prayers. See you soon,” Rahul wrote on Instagram, giving fans an update about his injury.

Team India arrived in England on June 16 to kick off the England tour. India will lock horns with England for the rescheduled fifth Test at Old Trafford starting on July 1.

The rescheduled fifth Test is counted as the fifth match of India’s 2021 series in England, which the visitors lead by 2-1. The fifth Test was postponed at the last minute following a Covid-19 outbreak in 2021.