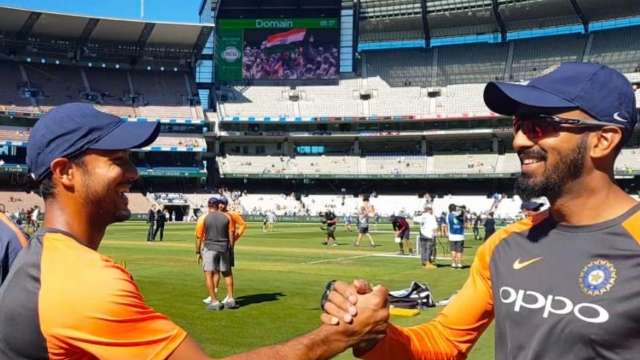 Indian cricketer and Kings XI Punjab (KXIP)  captain, KL Rahul has been conferred with the Ekalavya Award in the Karnataka Star Sports awards on Sunday. The same award was conferred to fellow teammate Mayank Agarwal too. 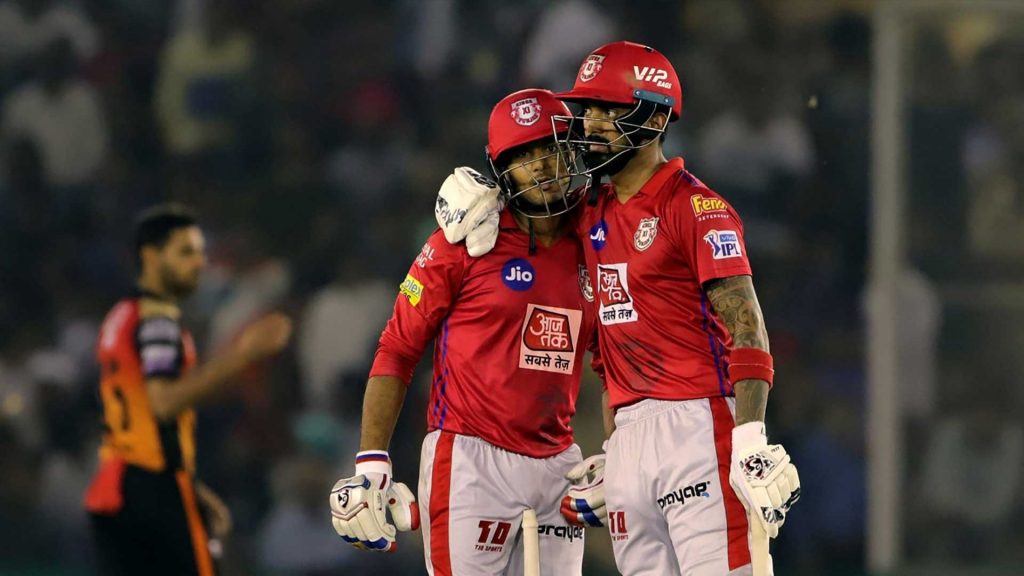 Rahul, currently is in the UAE where he was leading Kings XI Punjab in IPL 2020. Punjab after the loss in their last league game against Chennai Super Kings has finished sixth on the points table. However, the opener is likely to bag the orange cap. He has accumulated 670 runs in 14 matches.

The Karnataka state government gives the Ekalavya Award for outstanding performance in sports. Along with Rahul, his Punjab teammate and close friend, Mayank Agarwal is also honoured with this award.
KL Rahul, in his tweet, thanked the state government for bestowing him with the Ekalavya award. He also recognized the contributions of his coaches, teammates, friends, and families. The wicket-keeper batsman promised to give his best and make India and Karnatak proud.

In the tweet, Rahul wrote, “Thank You Government of Karnataka for bestowing me with the Ekalavya Award. It would not be possible without the support of my coaches, teammates, friends and families. I will continue to work hard to make our state and India proud #grateful.”

Thank You Government of Karnataka for bestowing me with the Ekalavya Award. It would not be possible without the support of my coaches, teammates, friends and families. I will continue to work hard to make our state and India proud #grateful

Rahul has been in tremendous form with the bat for the past year and a half. On the back of his magnificent white-ball form, he has made a comeback into the Test squad for the series down under. India will travel to Australia for a full-fledged tour post the IPL.

The Ekalavya Award is given by the Karnataka state government for outstanding performance in sports. 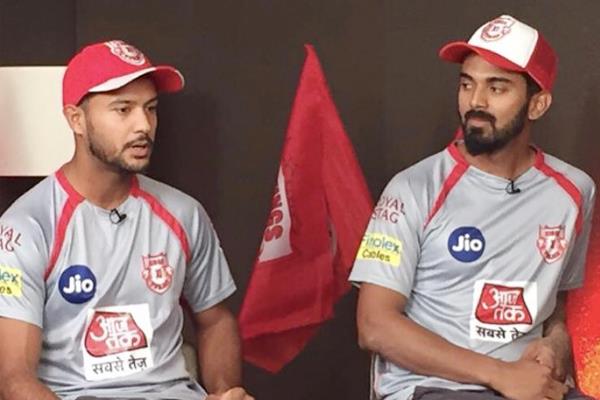 Many fans replied to his tweet, hailing the cricketer. One fan wrote, “Congratulations !! Karnataka is proud of you Champ!”

Meanwhile, another said, “Many congratulations Rahul. Your batting style has been improved immensely. I personally loves your batting. Good luck for future.”

Rahul’s KXIP teammate Mayank Agarwal has also been conferred with the award. Agarwal is a native from Bangalore.

Punjab are knocked out of IPL 2020, failing to qualify for the playoffs. Chennai Super Kings (CSK) struck the blow on October 1, winning by nine wickets. KXIP finished the season at sixth place, grabbing 12 points from 14 matches. They won six fixtures and lost eight.