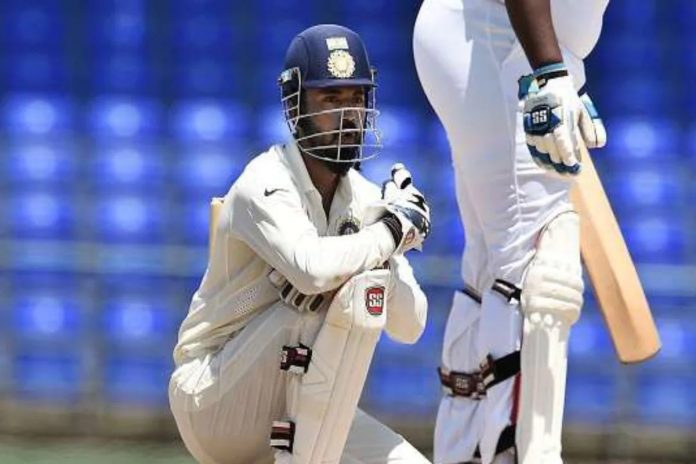 India batsman and Punjab Kings skipper KL Rahul will take up the duty to keep wickets in the Indian Test team’s warm-up against a County Select XI. The news was confirmed by the Indian cricket board. The two regular wicketkeepers in the squad, Rishabh Pant, and Wriddhiman Saha, won’t be able to take the field. On Tuesday, India will play a warm-up game against a County Select XI at the Riverside ground. But they will be without their two regular wicketkeepers, Rishabh Pant and Wriddhiman Saha.

Pant was found to be Covid positive during the three-week break after the World Test Championship final. He is yet to join the team’s bio-bubble after spending time in isolation. On the other hand, Saha is in isolation till July 24 after he came in contact with training assistant Dayanand Garani. Garani had also tested positive along with Pant.

The Board of Control for Cricket in India (BCCI) on Tuesday confirmed to IANS that “KL Rahul will keep wickets in the warm-up match from July 20-22″. “Once Pant’s test results come negative and he is cleared by BCCI medical team, he will join the bubble,” said an official aware of the development.

Rahul has kept wickets for India only once in Test matches. After an injury to Saha in a test match in Sri Lanka in 2015, KL donned the wicket-keeper’s gloves in the match. 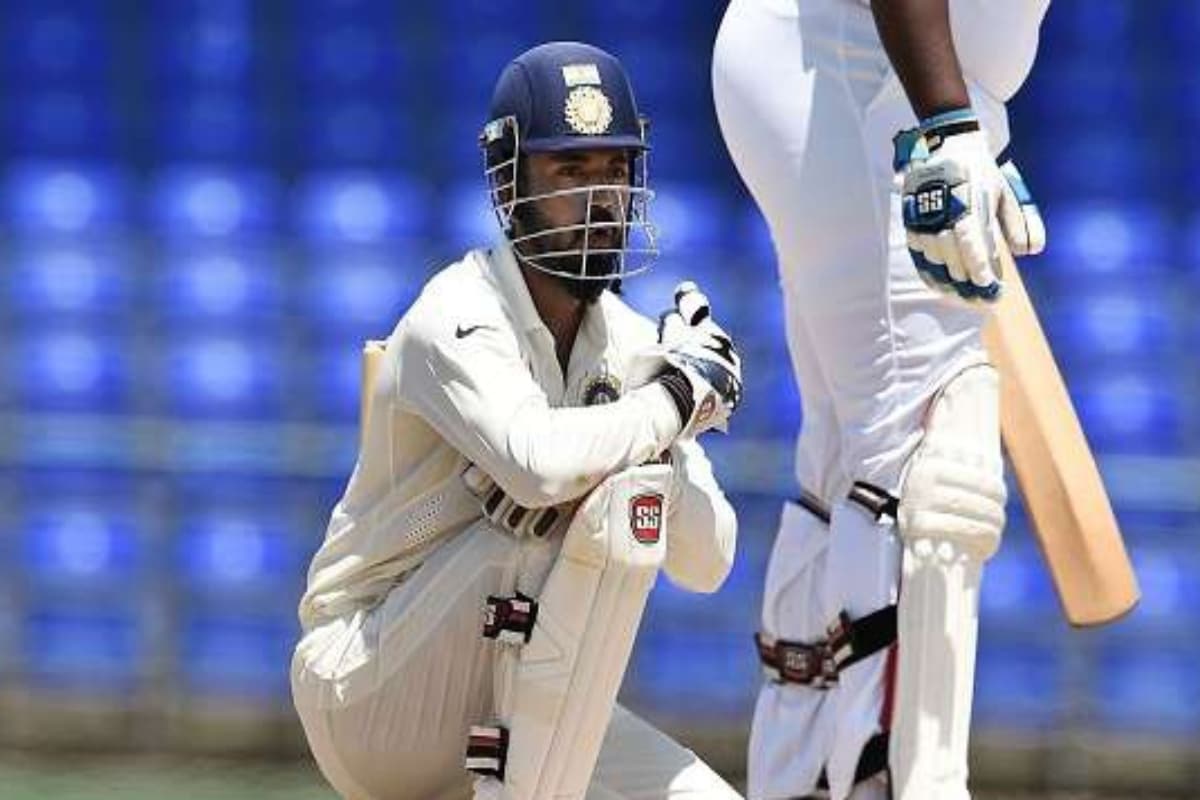 KL Rahul and Mayank Agarwal are likely options for opening. 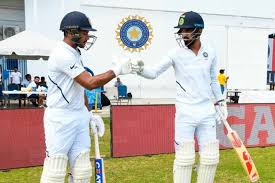 The loss of regular wicketkeepers is the latest in the problems that the Indians are facing on the tour of England. Opening batsman Shubman Gill is already out of the first Test, due to leg injury, and will definitely not play.

That leaves Mayank Agarwal and KL Rahul as the opening options for Rohit Sharma. It is unlikely Rahul will open the innings, especially since he is playing as a wicketkeeper. According to sources, team India are looking at KL Rahul as a middle-order batsman only.

Hence, Mayank Agarwal will face the new ball against a County XI that will be led by Warwickshire captain Will Rhodes. The side includes pace bowler Ethan Bamber and off-spinner Jack Carson of Sussex, who both have had a good county season. This is India’s only warm-up ahead of the five-Test series against England that begins on August 4 in Nottingham.

Unavailable for India: Wriddhiman Saha, Rishabh Pant and Abhimanyu Easwaran (standby) are in isolation. Gill out with injury.