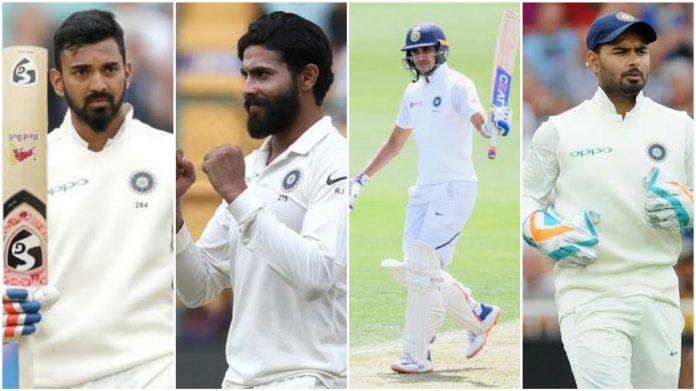 Team India is set to restructure the squad ahead of the 2nd Test match of the Border-Gavaskar Trophy against Australia. Several players including KL Rahul, Ravindra Jadeja have been handed chances in the squad. 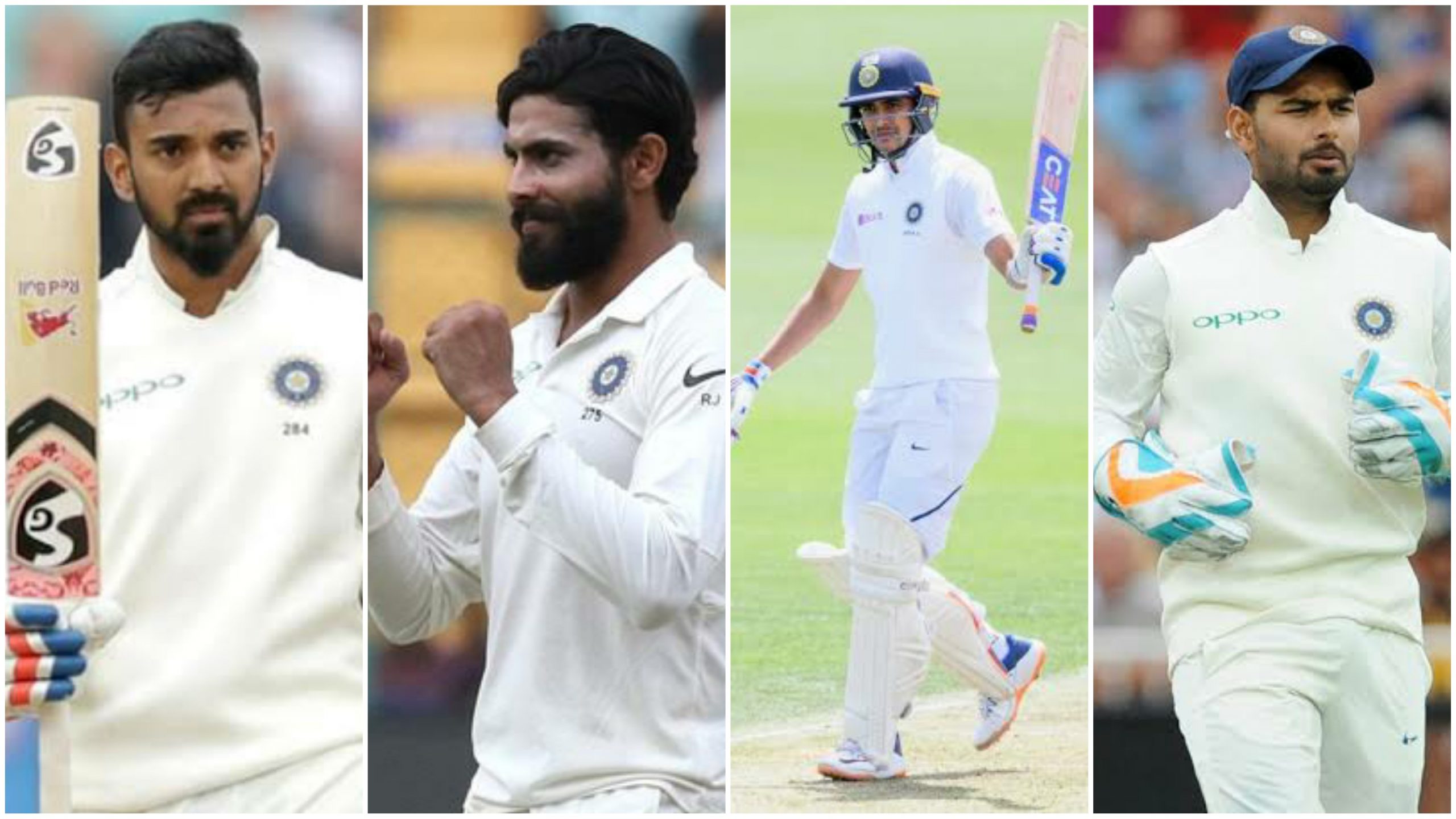 India had suffered a thrashing eight-wicket defeat at the hands of Australia in the previous test match at Adelaide.

After the visitors registered lowest run total in a test match(36/9) in the 2nd innings, the Aussies gained a complete advantage and pulled off an astounding comeback win to lead the series by 1-0.

Going into the 2nd Test Match at Melbourne, Team India is eyeing to rebuild their squad, including two forced replacements.

The skipper Virat Kohli would delegate the responsibility to Ajinkya Rahane to lead the squad. The No.1 ODI batsman is set to leave for his home country as he is expecting his first child. He would be replaced by the debutant Shubman Gill.

Gill had displayed a terrific performance in the second warm-up game in Sydney. Having scored 43 off 58 balls and 65 off 78 balls, his performance has been lauded and has been given an opportunity in the playing XI.

Other changes have also been noted. Opener Prithvi Shaw could be replaced by KL Rahul. The former has made some major errors in the previous match while fielding and was poor with the batting.

Rahul showcased remarkable performance during the IPL and opening with Mayank Agarwal, India could get a boost from the set out.

Hanuma Vihari’s abysmal performance at Adelaide would keep him out of the squad as he would be replaced by Ravindra Jadeja.

Jadeja being an all-rounder would certainly be an essential addition and speaking of his fielding standards, would improve India’s fielding performance as well. Moreover, having two spinners in the squad would give the visitors an edge.

Wicket-keeper, Wriddhiman Saha also showed a mediocre performance and Rishabh Pant would make his way into the team replacing him.

Pant scored a blistering 100 not out off 73 deliveries in the second warm-up match against Australia A.

ALSO READ: Mohammed Shami ruled out of the series after sustaining wrist fracture

The ace paceman, Mohammed Shami who suffered an injury at Adelaide would be replaced by debutant  Mohammed Siraj who took 3/83 in the warm-up game and Navdeep Saini is unlikely the replacement.

India is set to clash with Australia in the 2nd test match in Melbourne from December 26 onwards.