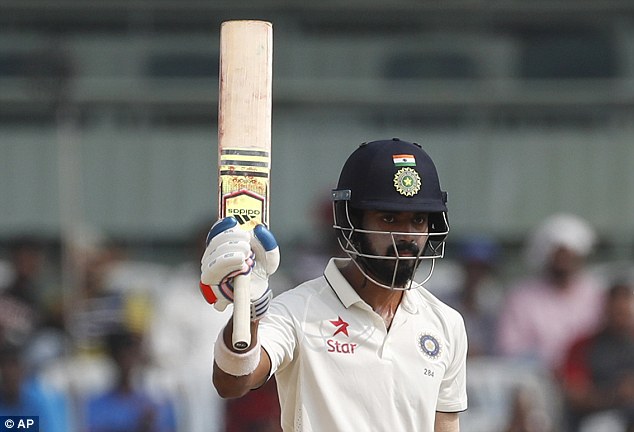 After a satisfying victory over the hosts in the third test match, the Men In Blue have a lengthy break before their outing at Southampton. While several members of the team are spending their time experiencing England, KL Rahul managed to cross the cricketing border to catch up with Chelsea midfielder N’Golo Kante. 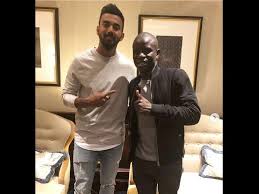 The wicket-keeper batsman revealed the meeting through Instagram, where the pair are seen to have a talk about how they made into their respective national sides. Kante also went on to reveal his euphoric World Cup-winning experience with France earlier this year to the Kings XI Punjab batsman.

Rahul divulged in his post that the French International was not too pleased with the fact that the former Royal Challengers Bangalore stalwart is not a Chelsea fan.

Swipe left to watch me discuss Cricket and Football with the Champion – @nglkante. 👑😀 We spoke about his World Cup Experience, how he started off and made his way up here. He wasn’t really happy that I ain’t a Chelsea fan though. 😁 Really Humble Guy. Respect! 👊🏽

An avid football aficionado, Rahul has revealed in a talk with BCCI in the past that he admires Zlatan Ibrahimovic. Having represented the All Hearts club in the celebrity football exhibition games, the 26-year-old is one of Team India’s heart in the football sessions during warm-ups.

With the scores of 4,13,8,10,23 and 36, Rahul is desperate to make a statement in the whites for India after having a good outing in the limited overs series. The inclusion of Prithvi Shaw in the side brings competition to KL Rahul who is in danger of losing his opener’s spot in the series which lies at 2-1 with two games more to play.

On the other side, another blue, Kante has gone from heights to heights ever since his historic Premier League victory with Leicester. The 27-year-old has managed to become one of the leading midfielders in the world and is expected to be an integral part in manager Sarri’s plans this season.