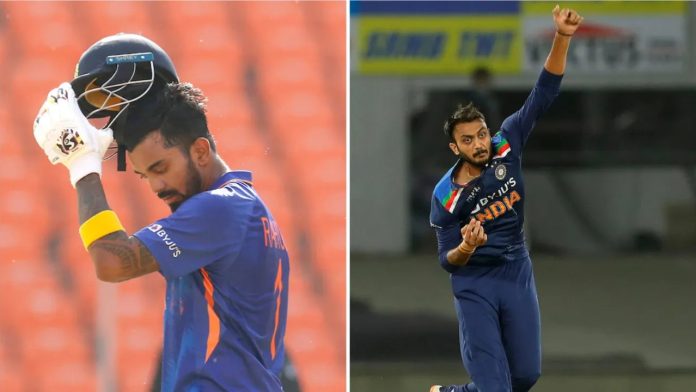 The BCCI has announced that the duo of KL Rahul and Axar Patel will not be competing in the T20I series against West Indies. The Indian vice-captain has suffered a hamstring injury while the all-rounder is still recovering from COVID-19. 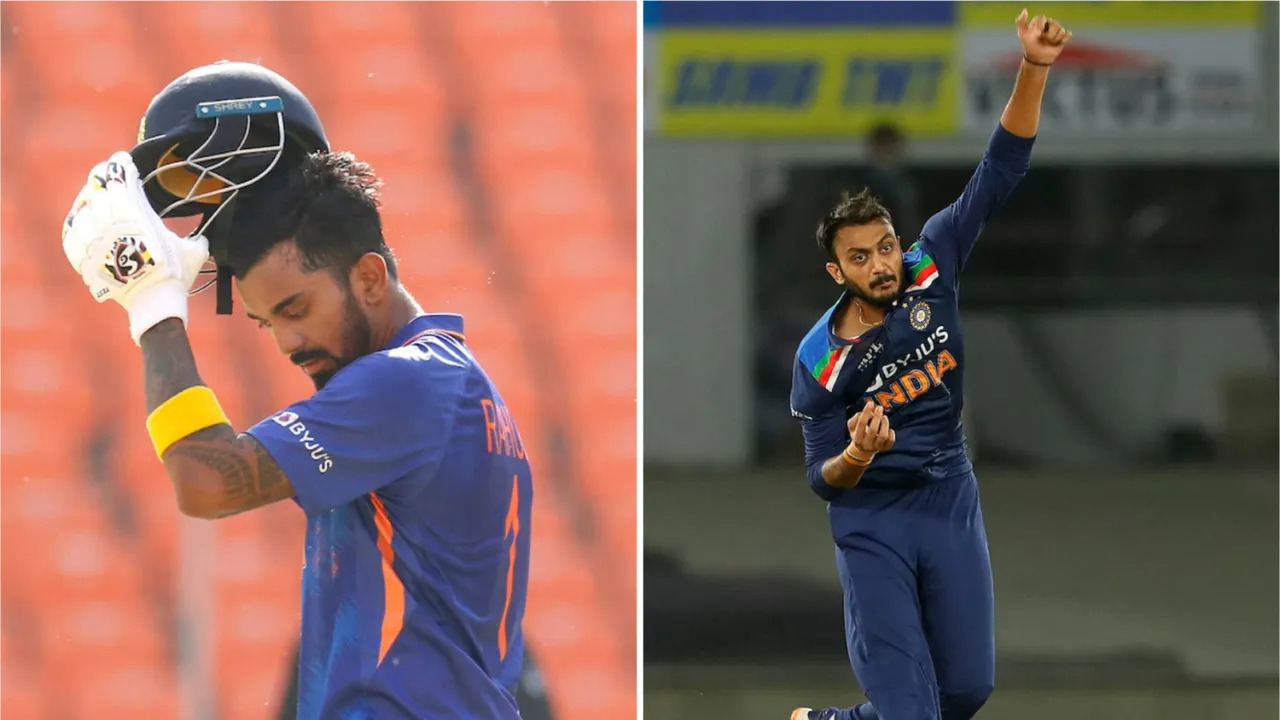 Ruturaj Gaikwad and Deepak Hooda have been named as the replacement for the injured players. This marks the maiden call-up in the shortest format for both players.

Gaikwad has been part of India’s last 2 ODI squads. He was on the bench for the series against South Africa and tested positive for COVID-19 right before the home matches against West Indies.

The BCCI released a statement which read:

Vice-captain KL Rahul and all-rounder Axar Patel have been ruled out of the upcoming three-match T20I series against the West Indies to be played in Kolkata from 16th February, 2022.

Rahul sustained an upper left hamstring strain during fielding in the 2nd ODI on 9th February 2022 while Axar has resumed the final stage of his rehabilitation after recently recovering from Covid-19. They will now head to the National Cricket Academy in Bengaluru for further management of their injury.

Kolkata will play host to all 3 matches of the T20I series from 16 February onwards. While the government had initially allowed 75 percent attendance for the games, the decision to contest the games behind closed doors was taken later on.

Wasim Jaffer steps down as Punjab Kings coach; announces departure with a meme