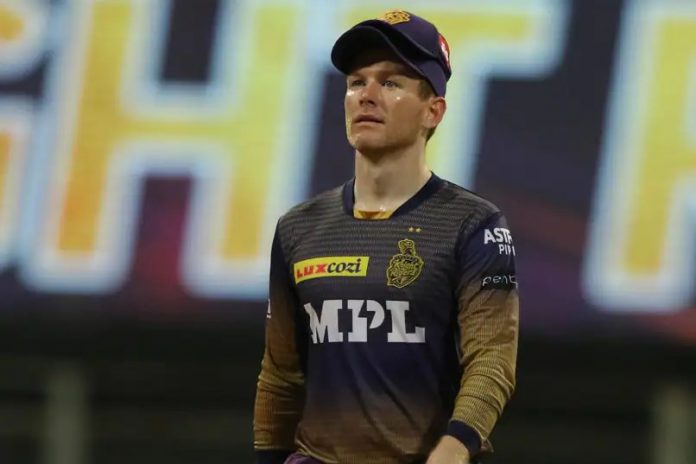 The Kolkata Knight Riders (KKR) are one of the three franchises in the Indian Premier League (IPL) to have won the title on multiple occasions. Except for perennial winners Mumbai Indians and Chennai Super Kings, KKR are a traditional powerhouse of the IPL.

KKR won their maiden IPL trophy in 2012 and won another two years later. Since then, they haven’t been able to perform to their capabilities. KKR would be desperately looking for their third title this season.

They finished in the fifth position in the last two seasons, with the 2020 edition in the UAE being heartbreaking for them as they failed to qualify due to a slightly inferior net run-rate, as was the case in 2019 too. As a captain, Eoin Morgan knows far too well about fine margins.

IPL 2020 was a particularly disappointing edition for Kolkata Knight Riders. Despite having all the ingredients of being a successful team, they were just not able to put all the pieces together and were not able to achieve what they were capable of.
The biggest positive for KKR last season was the emergence of Varun Chakravarthy. He was the only bowler to bag a five-for in the season and was the go-to man for his team right through. But the off-season has been plagued by injuries and fitness concerns for the Tamil Nadu spinner.

All said and done, KKR has started IPL 2021 on a somber note. The Knight Riders will take confidence from the fact that they didn’t really have a disastrous season the last time around. Four defeats from the opening five matches hardly make for a rosy reading for KKR, but given their resources and the able captaincy of Eoin Morgan, they have it in them to turn things around. So what makes them struggle in the IPL so far? 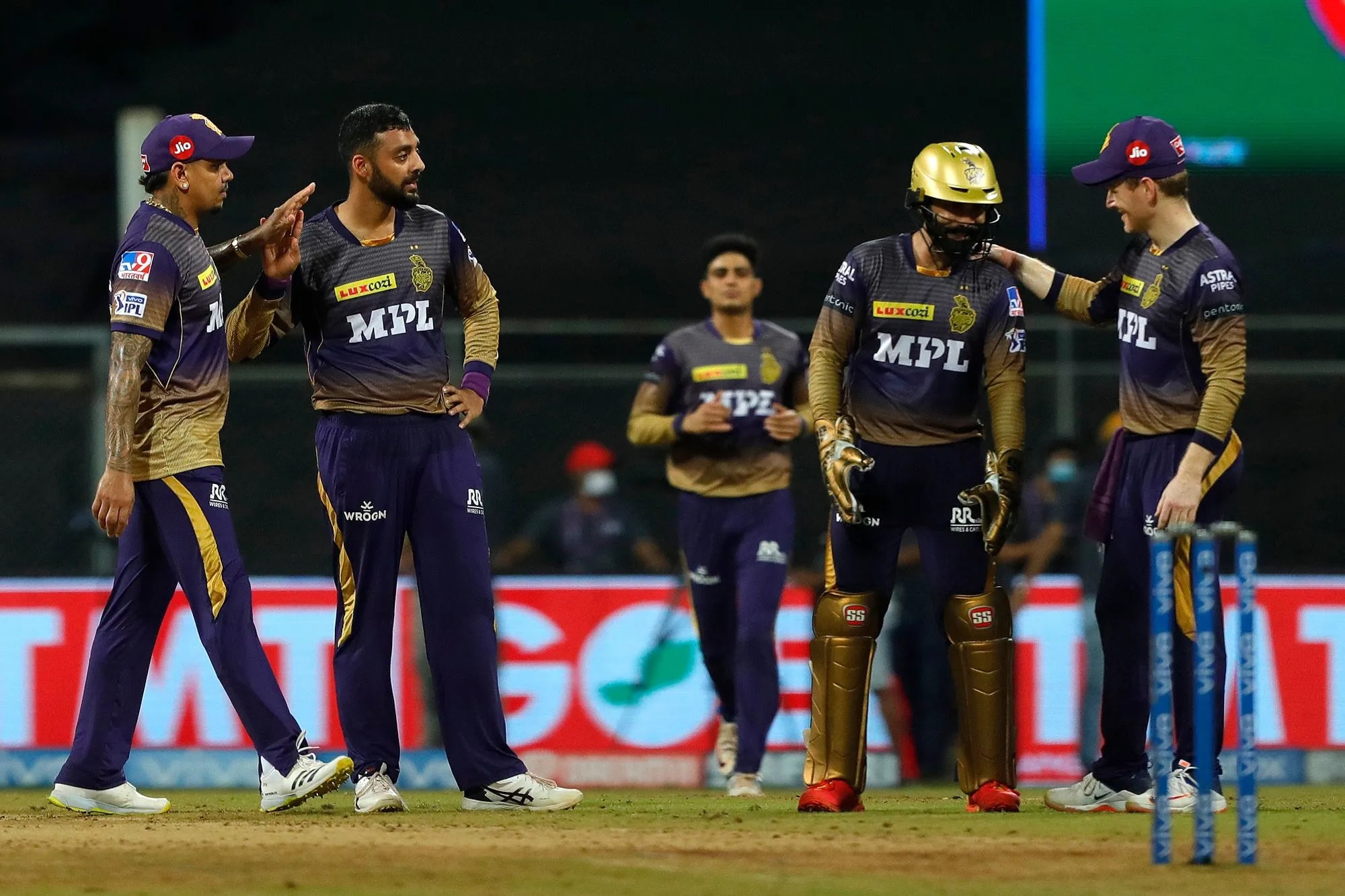 KKR’s power-packed middle-order comprises Eoin Morgan, Dinesh Karthik, and Andre Russell who will come in to bat given the situation of the match rather than a particular number.

In terms of bowling, if they decide to go in with Pat Cummins, the team will have no option but to leave out tearaway Lockie Ferguson. Ferguson showed what he was capable of in the limited opportunities he got in the last edition.

In their best interest, the Knight Riders should try and avoid tweaking the batting order of their key players too often.

The rise of Pat Cummins as a batsman in their 18-run defeat to CSK will provide a big boost but it can’t paper over the failure of their star batsmen, who have floundered even while chasing even modest targets. The seamers too have leaked runs in the death overs.
Their bench strength in the spin department is strong with Kuldeep Yadav and the experienced Harbhajan Singh available, an important consideration given Chakravarthy is quite injury prone.

Having struggled on Chepauk’s slow surface, KKR had hoped to return to winning ways at the Wankhede Stadium.

Dinesh Karthik, Rahul Tripathi, Nitish Rana, and Shubman Gill. These are some of the Indian players in the ranks of the Knight Riders. All of them have varied experience and expertise, but there’s no lack of talent in there. They have been taking the bulk of the responsibility of scoring when it’s needed the most.

The likes of Eoin Morgan and Andre Russell will prime themselves on upping the ante during the fag end of the innings, but they need to be provided with a platform and that’s where these four will play a crucial role. The Knight Riders will be hoping that the way to resurrect their season begins here on the back of their third straight defeat. The only way ahead for them is upwards.