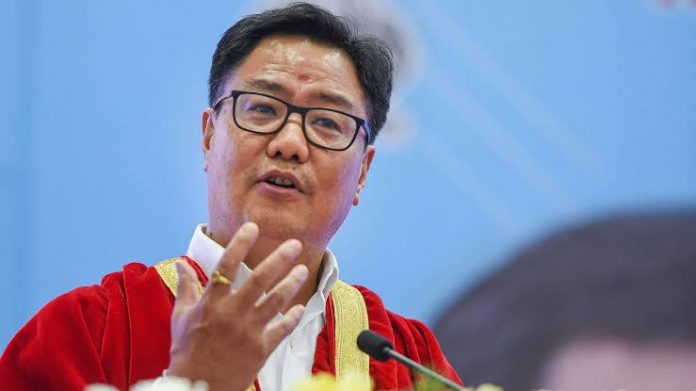 The Union Sports Minister Kiren Rijiju has decided to allot a fund of Rs 5 crores to introduce advanced equipment at National Center Of Excellence at Aurangabad. 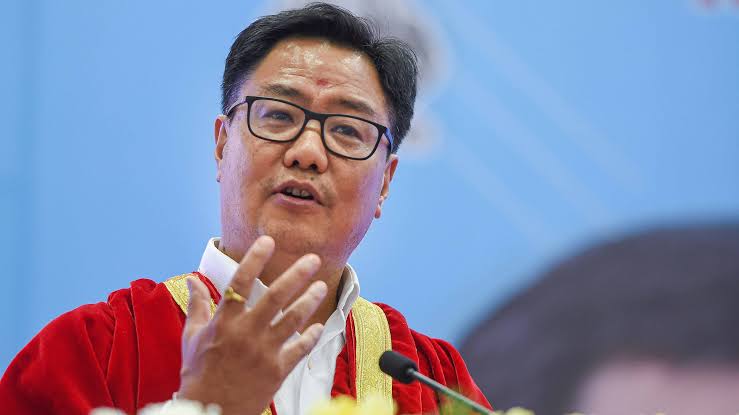 From 20th September 2019, the academies at Regional Centers were merged and renamed to National Center of Excellence (NCOE). NCOE are fully funded by the Government. The Government provides funding for boarding/lodging, sports kits, competition exposure, medical expenses, insurance, stipend, educational expenses, sports equipments, the salary of coaches and other administrative staff etc.

RIJIJU ANNOUNCED THE ALLOTMENT WHILE VISITING THE PLACE FOR AN INAUGURATION

While inaugurating the new artificial turf Hockey ground and a brand new swimming pool at NCOE Aurangabad, Union Sports Minister Kiren Rijiju made the announcement. “The Central government has allotted NCOEs in various parts of the country, but not all states have received such centres. Maharashtra is the only state to have such centres in three cities — Mumbai, Aurangabad and Nagpur. The seven disciplines of sports will be focussed in this centre,” he said.

Rijiju stated that he had allocated Rs 5 crores in order to facilitate the purchase of advanced training equipment for the budding talents of the nation. Equipment bought will range for the usage of seven disciplines. The chief task of the centre will be the creation of talents for the Olympics to be held in 2024 and 2028.

“I have sanctioned Rs 5 crore for the purchase of advanced equipment for the seven disciplines. The centre will work for creating talent for 2024 and 2028 Olympics taking place in Paris and Los Angeles respectively,” Rijiju said.

OTHER MEMBERS OF PARLIAMENT QUESTIONED RIJIJU AND HE REPLIED

Replying to MP Imtiaz Jaleel, who demanded diploma for sports on the background of NIS Patiala and asked for new equipment, and Bhagwat Karad, who stated that the sports ministry should sanction the sub-centre of the sports university of Manipur, Rijiju replied the government has already started a gymnastics centre which was on the verge of closure.

“The government will favourably work out the demands of NIS diploma and Athletic track. I will also try to help Dr Babasaheb Ambedkar Marathwada University with aid from Khelo India scheme,” he added.