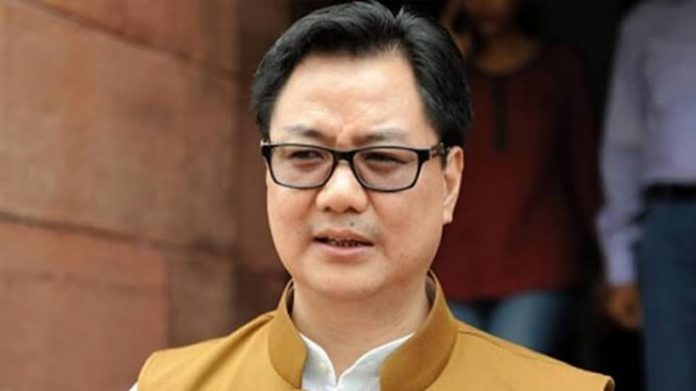 Union Sports Minister Kiren Rijiju hailed the success of Indian para-athletes and marked them as the inspiration of the entire nation, putting them at par with able bodied athletes. 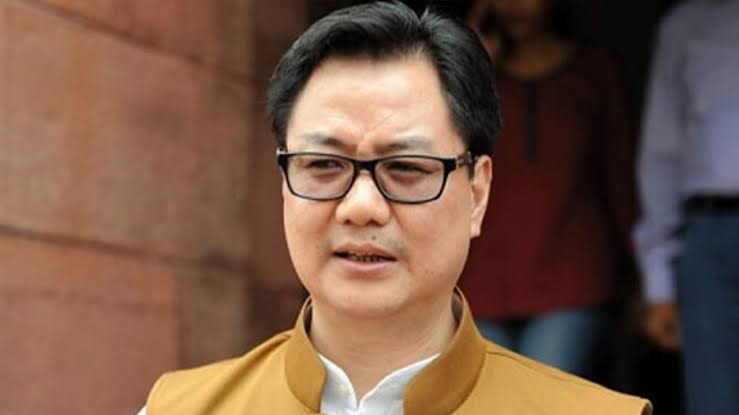 Rijiju Spoke On The Occasion Of World Disability Day

On the occasion of World Disability Day, Rijiju was present at a virtual session where other attendees included Paralympic Committee Of India (PCI) President Deepa Malik and the top para-athletes from the nation, such as Devendra Jhajharia, Parul Parmar and Shatabdi Awasthi.

It is there that he made the statement. Calling the para-athletes as sources of strength for the entire nation, he reiterated that in his ministry, there is zero difference between para-athletes and able-bodied athletes.

“Our para athletes and ‘Divyang’ warriors are our strength. They give us inspiration. In our Sports Ministry, there is no difference between an able and a differently-abled sportsperson,” he said.

Continuing his statement about the parity between able-bodied and para-athletes in the nation, Rijiju said that athletes from both groups were given the same amount of recognition. Moreover, the ministry made sure they were awarded the same amount of prize money.

“We felicitate them with the same amount of recognition, prize money and so on,” he said.

I'm delighted to interact with Indian Para-Athletes at an exclusive online event. Under the leadership of PM @narendramodi Ji, accessible India initiative have been taken up to ensures full support to our Divyang sisters and brothers. #InternationalDayofPersonswithDisabilities pic.twitter.com/ZhRvxzSMDu

He also said that he wanted to work with the Government, State Governments and PCI as a team to support and provide the best facilities to the para-athletes of the nation.

“The government, the PCI and everyone are a team and we need to carry on our work of supporting our para athletes,” he said.

Devendra Jhajharia, Padma Shri, Arjuna and Khel Ratna Awardee, thanked the Government for their swift measures to help para-athletes, saying that whenever they mail the authorities for any query, a reply never fails to arrive within an hour. He also believed that the training centres all across India were top class and it was lucky for the next generation of para-athletes to receive the high level of infrastructure available in the nation.