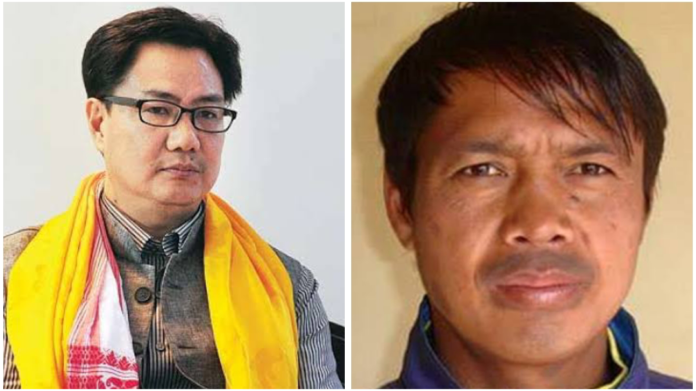 Former Indian international Manitombi Singh, who played for the Kolkata giants Mohun Bagan from 2003 to 2005, passed away yesterday age the age of 39. Amongst other members of the sporting community, Indian Sports Minister Kiren Rijiu shared his condolences on Twitter. 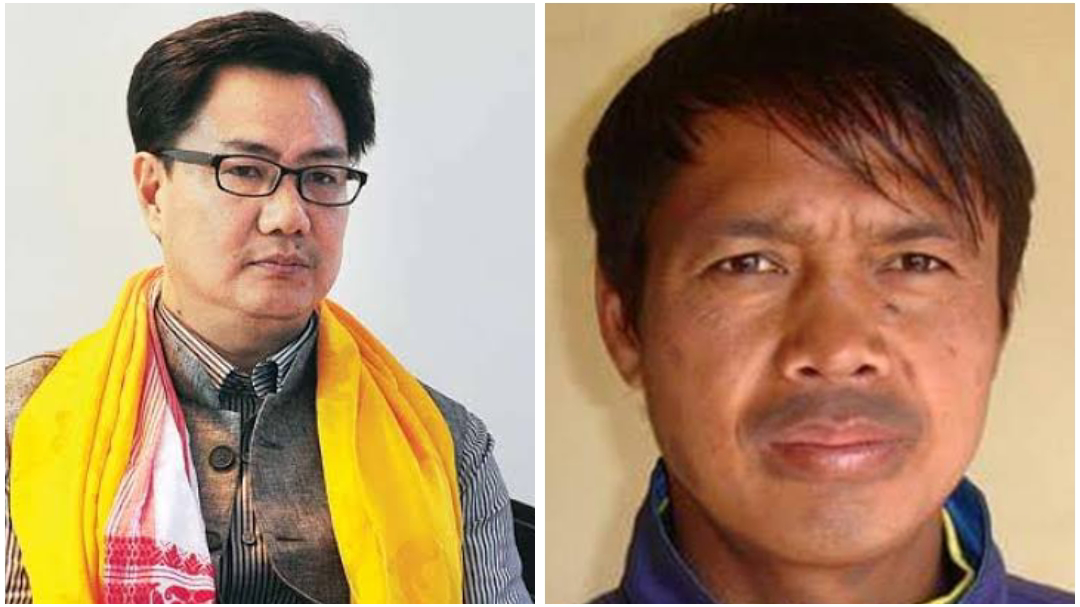 “I am saddened to hear of the untimely demise of footballer Manitombi Singh,” Rijiju wrote, “We are trying to work out some emergency funds from the Sports Ministry to support the family in these trying times. The government is committed to support all athletes, present, and past.“

I am saddened to hear of the untimely demise of footballer Manitombi Singh. We are trying to work out some emergency funds from the Sports Ministry to support the family in these trying times. The government is committed to support all athletes, present and past. pic.twitter.com/zGEJaWCn9g

Born on June 10, 1981 in a suburb of Imphal, Manitombi played for Indian clubs such as Air India, Salgaocar FC and Mohun Bagan. Especially amongst the passionate Green and Maroons, he found exceeding popularity alongside friend Tomba Singh.

Our thoughts and prayers are with his family during this difficult time.

“It is a terrible news. He was junior to me and it is just sad to hear about his death. It has been a terrible year and I am tired of hearing death news We played together in the national for two years. We played in the Asian Games and then won the LG Cup. He was a very nice boy and very obedient. We will surely miss him,” said Debjit Singh, a teammate of Manitombi.

The nature of his death is unclear as his family refuses to concede any details. The information suggests that he was admitted to a private hospital in Imphal for about a month.

“We have played together in Mohun Bagan and in the national team and I have lots of memories with him (Manitombi). It’s very sad that he passed away so young and has a non-working wife and little son apart from his parents. He was admitted in the hospital for a long time so he must have spent a good amount of money there as well. Even Sunil called me in the morning. We all played together in Mohun Bagan and he was the captain. It’s our responsibility to stand by his family in this difficult time,” Said Renedy Singh, the president of FPAI.

“We discussed about contributing for his cause and are trying to arrange money through players and FPAI now because we can’t play any match in his memory to raise money right now in this Covid-19 enforced situation. We can do that later when things normalise,” Renedy added.

Manitombi played for the Indian team which famously won the 2002 LG Cup in Vietnam. It was Stephen Constantine’s first tournament as head coach and ended the senior national team’s 31-year wait for a title.