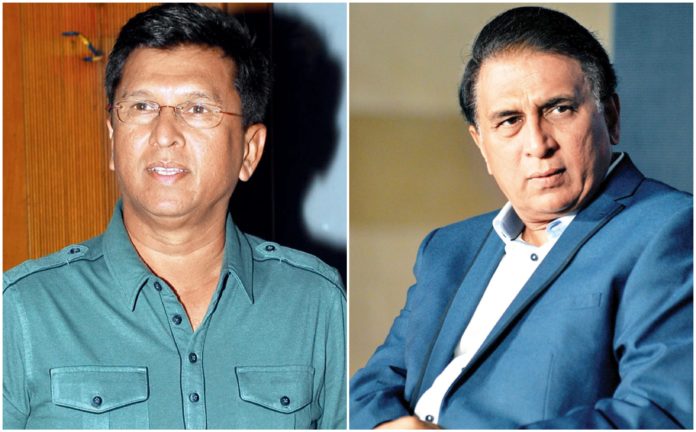 Although the batting legend Sachin Tendulkar and India captain Virat Kohli have more followers than others, Sunil Gavaskar was also one o the best in his time. Even he was one of the greatest openers who faced some deadly bowling attack of the West Indies and Australia as well. But former keeper-batsman Kiran More has revealed a surprising incident.

From 1971-1987, Sunil Gavaskar had amassed a lot of scores across 233 games in Test and ODI cricket. Even he was the first batsman to reach 10000 Test runs and smashed 10122 in 125 games. His 34 centuries was also the highest in that format. But Kiran More has said that despite being a great player, he used to struggle in the nets. More further added that Gavaskar did not like to practice in the nets.

However, the Vadodara-born left everyone amazed with his free-flowing and fearless approach of batting. When he used to get his eyes set in the game, it was almost impossible for any bowler to dismiss him as well.

“The best God-given gift given to Sunil Gavaskar is his concentration. The level of concentration he had was unbelievable. Once he would get into his zone, nobody could get close to him or he would not listen to you. If you’re talking next to him or dancing next to him, he’ll be in his zone and he’ll be focussing on his cricket,” he further added.