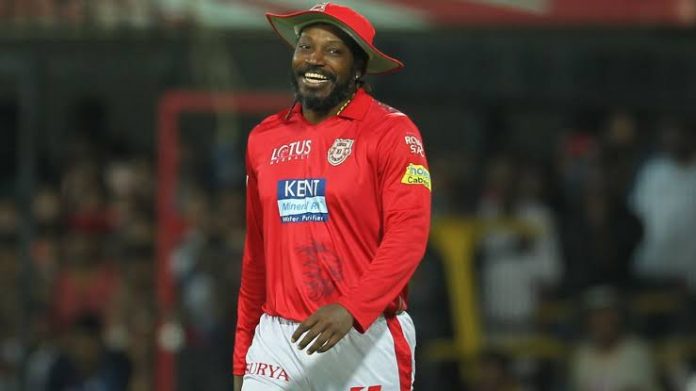 Chris Gayle, the Kings XI Punjab(KXIP) veteran batsman is set to make his comeback in the ongoing IPL after suffering from food poisoning. He will return in Thursday’s match against his former team, Royal Challengers Bangalore(RCB) 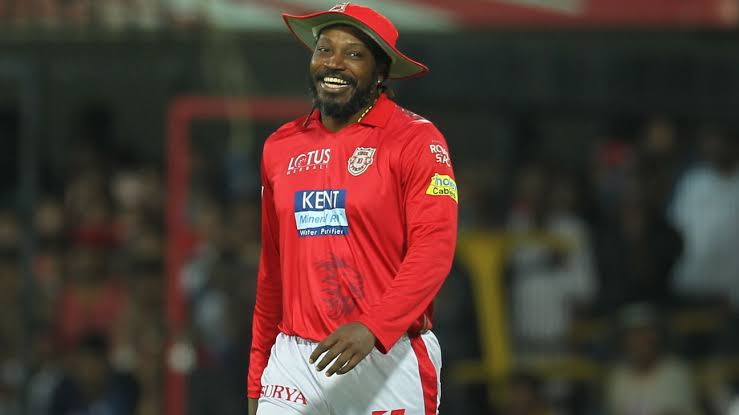 Chris Gayle had missed a couple of matches, one against Sunrisers Hyderabad(SRH) and the reason was revealed when Anil Kumble, Kings XI Punjab (KXIP) coach said to the commentators that the West Indian batsman was out with food poisoning. He missed the next match against Kolkata Knight Riders(KKR) as well.

The 41-year-old was also admitted in the hospital. He had posted on Instagram about this matter. He posted an inspiring message and gave updates on his health to the fans.

I can tell you this!!! I will never go down without a fight!! I Am The #UniverseBoss – That will never changed!! You can learn from me…but its not everything I do you should follow!! Don’t forget my style and flare too!! #LivingDiLife #Always 🇯🇲 Thanks for all your concerns peeps, much appreciated ✊🏿❤️🙏🏿 (I really was on a phone call) 😄

KXIP’ website read, “Chris Gayle was spotted back on the training ground on Monday, October 12 and in all likelihood should now be fit for Kings XI Punjab’s game against Royal Challengers Bangalore on Thursday, October 15.

The match will take place at Sharjah and it is needless to tell that batsmen enjoy their time at the venue as the ground is small. This would also help the hard-hitter Gayle to send the ball out of the park. 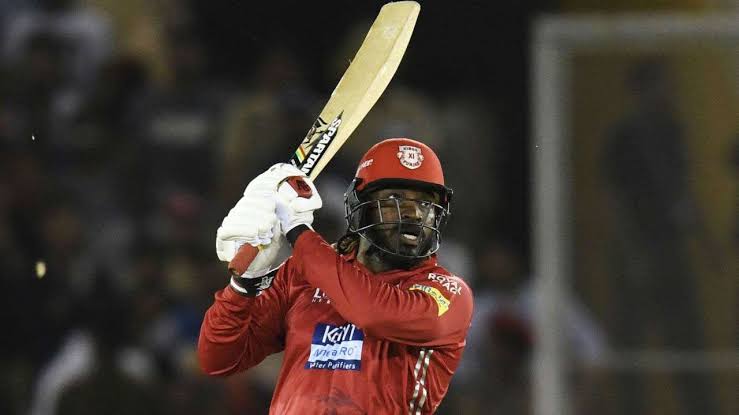 The batting performance of the West Indian batsman always amazes the crowd and the fans are keen to witness the batsman at the crease.

He was the second-highest run-scorer for the KXIP last season and scored four fifties in the tournament.

KXIP have had a disappointing first half of the tournament as they managed to register only one win in seven games and they sit at the bottom of the table. They will have to perform well to secure a spot in the play-offs.

RCB would be the tough opponent for KXIP as they defeated KKR by a margin of 82 runs and have gained momentum in the recent matches. AB de Villiers played a massive innings of 73 runs off 33 deliveries, while captain Virat Kohli and Aaron Finch came up with their contributions.

Devdutt Padikkal: The next big thing in Indian cricket