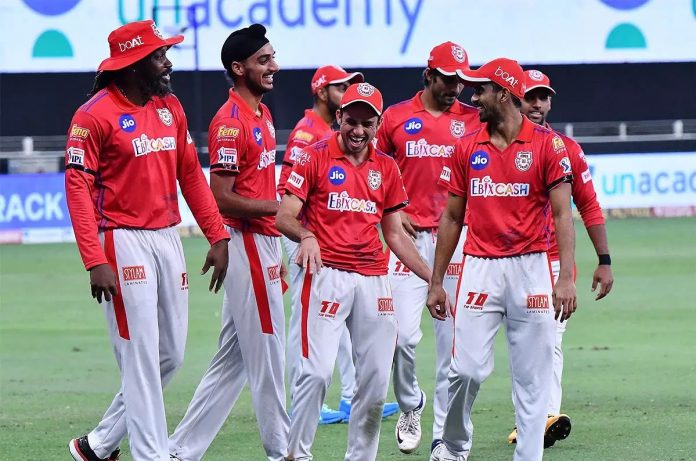 IPL franchise – Kings XI Punjab has changed their name and they will be called Punjab Kings from the next edition of the Indian Premier League. However, the franchise has shared that they have opted for it after giving it a long thought as well.

Notably, KXIP was one of the eight teams to have been featured in the last edition of the cash-rich T20 league in the UAE. “The team was planning to change the name for a long time and thought it should be done before this IPL. So it is not a sudden decision,” a BCCI source said to PTI on Monday.

The franchise has failed to win a single IPL title since the inaugural edition of the league way back in 2008. They finished as runners-up once as well as finished in the third-place on another occasion in the past 13 years as well. However, the franchise is owned by Mohit Burman, Ness Wadia, Preity Zinta and Karan Paul as well.

The auction for the 2021 Indian Premier League (IPL) will take place on February 18 in Chennai. As many as 1,097 players have registered for the auction. Among them, 814 are Indian players whereas 743 players are uncapped as well who didn’t feature in the IPL while there are 50 uncapped players too who have been featured in the league before, informed the Indian cricket board in a statement. Meanwhile, the next IPL is set to begin in the second week of April.

Meanwhile, there are 283 overseas players, where the West Indies have the most number of players among foreigners (56), which is followed by Australia (42). However, 27 players have been there from associate countries like – the USA, the UAE, Scotland, the Netherlands, and Nepal as well.

On the other hand, base price too has been categorised the players. Bangladesh all-rounder Shakib Al Hasan is one of those 11 players who have been listed at the highest base price of INR 2 crore. The other players in the list are Kedar Jadhav, Harbhajan Singh, Glenn Maxwell, Steven Smith, Moeen Ali, Sam Billings, Liam Plunkett, Jason Roy, Mark Wood and Colin Ingram.

Meanwhile, eight IPL franchises have retained as many as 139 players whereas 57 players have been released already. While SunRisers Hyderabad (SRH) have retained the highest number of players – 22, Royal Challengers Bangalore (RCB) have kept only 12 players in the team.

However, Kings XI Punjab will go into the auction with the highest money in the purse – Rs.53.20 crore as well.