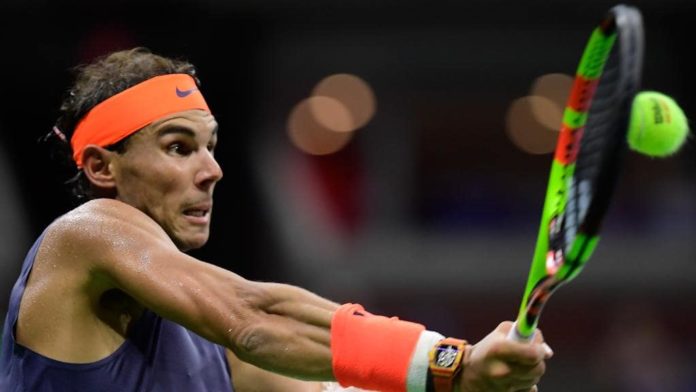 Rafael Nadal reached the US Open semi-finals following another thriller classic in New York after recovering from a first-set bagel to defeat Dominic Thiem on Wednesday.

Going into the match, Rafael Nadal rather started poorly and as he lost the first set by a score of 6-0, this was the fourth time Nadal had lost a set 6-0 in his 282 career grand slam match. This match was not an easy one for Nadal as this took him grueling 4 hours, 49 minutes to win the match. 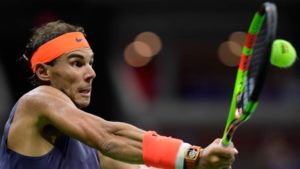 The ninth seed Dominic Thiem of Austria overpowered Nadal to win the first, but the Spanish tennis star and king of Clay recovered to lead two sets to one before Thiem leveled in a tie-break.

“I said to Dominic: ‘I’m very sorry and keep going.’ He has plenty of time to win. He will have his chances in the future without a doubt,” Nadal said.

Asked about how he got through the tense moments, Nadal added: “Suffering is the right word. It was a great battle.”