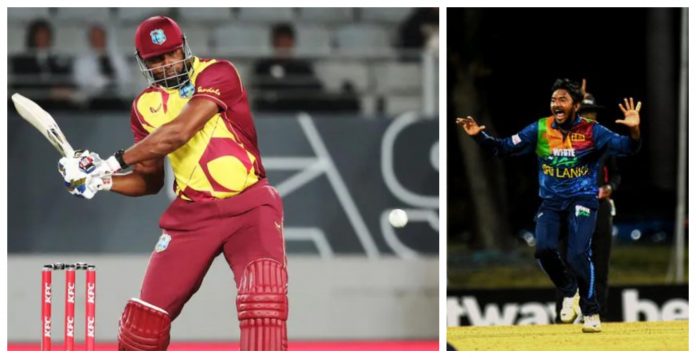 Kieron Pollard became only the second batsman after Yuvraj Singh to slam six sixes in an over during a T20 International. The Caribbean all-rounder dispatched all the balls delivered by Akila Dananjaya to the stands during the WIndies’ win over Sri Lanka in Antigua. 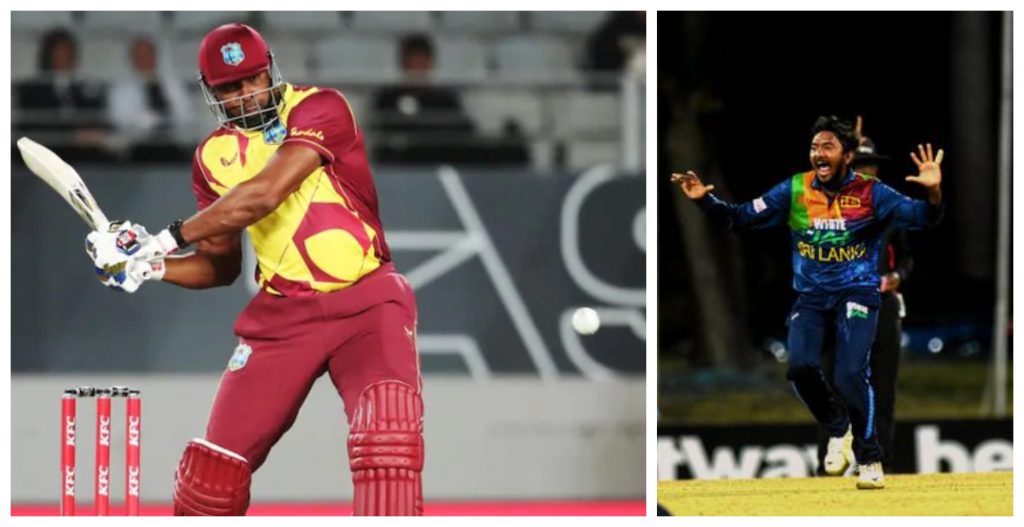 West Indies, led by Pollard himself, were out to bowl first after winning the toss. The hosts compiled a unified bowling effort to restrict Sri Lanka to just 131-9.

In a bid to win their third T20 World Cup, West Indies are channelling their efforts into the shortest format of the game. A strong batting line-up was in the way of the visitors to defend the paltry total.

Evin Lewis and Lendl Simmons opened the batting and the duo propelled the team to the 50 run mark in the fourth over itself. The fourth over, however, also saw a hattrick from Akila Dananjaya. The wily spinner removed Evin Lewis, Chris Gayle and Nicholas Pooran to reduce WIndies to 52-3.

Dananjaya’s joy was short-lived as Kieron Pollard proceeded to smash six sixes off his very next over, which also was the last over of the powerplay.

As a result of Pollard’s exploits, West Indies were able to score 98 runs off the 6 overs powerplay. The all-rounder was dismissed in the very next over after making 38 off just 11 deliveries.

Despite the constant loss of wickets, the meagre required run-rate made the chase easy for the hosts, who coasted to the total with 41 balls to spare.

“I felt I could hit six sixes after the third one, Once I had five sixes I knew I had the bowler on the back foot. He was going around the wicket and it was difficult for him. I just told myself: ‘Go for it’,” Pollard said following the comfortable win

The rest of the three-match T20 series will also take place at the Coolidge Cricket Ground on March 5 and 7, to be followed by three one-day internationals and two Tests.