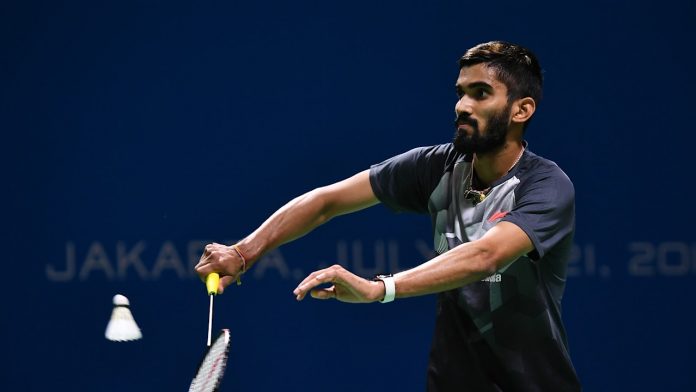 Kidambi Srikanth, the Indian shuttler started his Denmark Open campaign with a dominating victory at Odense when the action of badminton returned after a long hiatus of seven months due to COVID-19 pandemic. His win gives him the ticket to the second round.

Kidambi Srikanth, the former World No.1 emerged victorious over England’s Toby Penty in the opening round of the Denmark Open. The match continued for 37 minutes and ended with the straight game wins 21-12, 21-18. 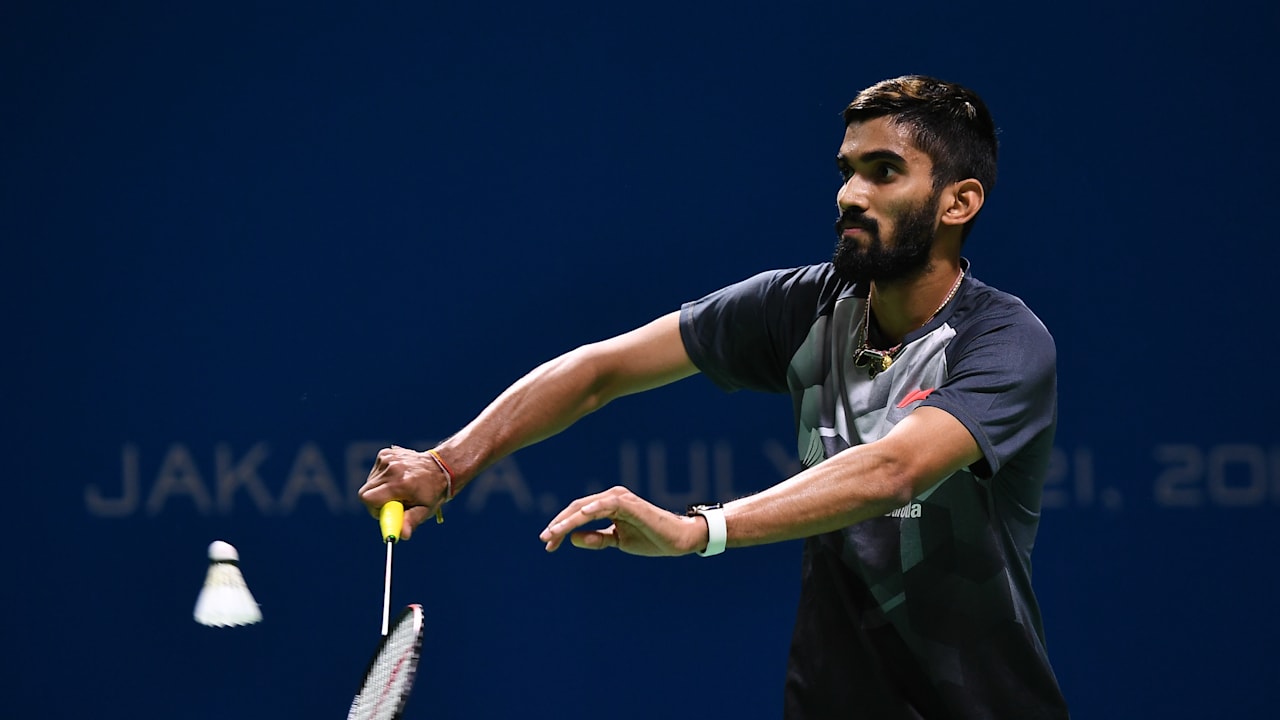 Following his victory, the 27-year-old said that he started well with the match. He then spoke about his opponent, Toby Penty who battled to keep the game alive but was unsuccessful.

Speaking about returning from such a long hiatus due to the pandemic, he said that he has not been away for such a long time. He is happy with the victory and looking forward to the next round.

He said, “I started off well, but he was good in the second game. I’m playing after a long time. It’s like an adventure. This situation is something new. I’ve never been away for this long, and I’m happy with the way it went.”

Check out the video below:

Former winner, @srikidambi analyses his R1 performance at the #denmarkopen & shares his joy on playing a competitive match after a long time 👍

The former World No.1, who won four superseries titles in 2017 could face India’s Subhankar Dey or Canada’s Jason Anthony Ho-Shue in the next round. 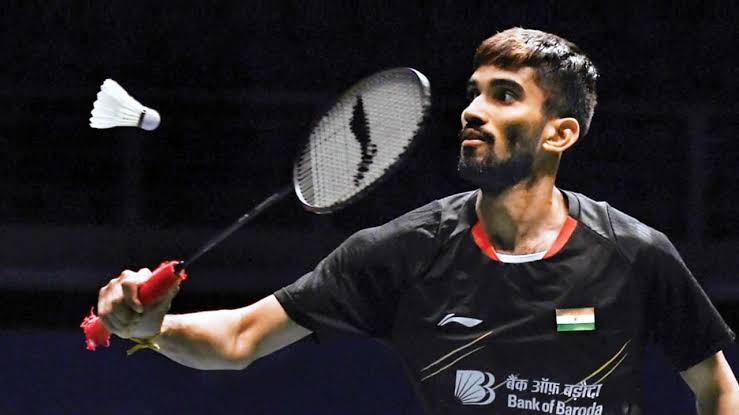 Fellow Indian youngster, Lakshya Sen has reached the second round as well with a straight-game win. He defeated France’s Christo Popov 21-9, 21-15. He would face Hans-Kristian Solberg Vittinghus of Denmark in the next round.

Srikanth spoke on training amid the pandemic

The 27-year-old said that he went back to his hometown, Guntur and then went to Hyderabad. He said, “I wasn’t able to train at top intensity at all. At my place, there aren’t many facilities, so I couldn’t train at the highest level. But when I came back to Hyderabad I had to take time to get back to my past intensity.”

The Denmark Open Super 750 is the only tournament to be held this year and Badminton World Federation (BWF) have cancelled several tournaments. The Asia leg and the World Tour Final have been postponed to the next year.

On his preparation and training, he said, “I just want to try and play as many matches as possible. I came here thinking this is an opportunity to understand where I am.”

He continued, “So probably when the tournament season starts in January I can really analyse this tournament and train accordingly so I will be at a much better level.”