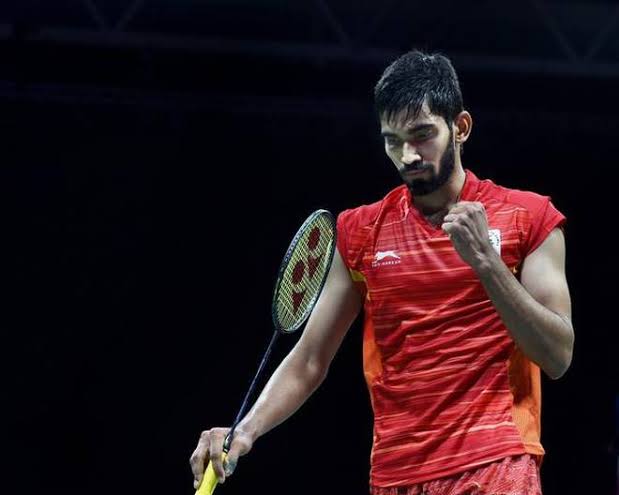 The Indian shuttler, Kidambi Srikanth, has been on a downward spiral ever since the finals at the Indian Open that was held last year. The shuttler has not been able to win any tournaments after he swiped 4 medals in the year 2017.  After his disappointing run at the Hong Kong Open and Korea Open, the badminton player has withdrawn himself from the fifth edition of the Premier Badminton League ( BPL). 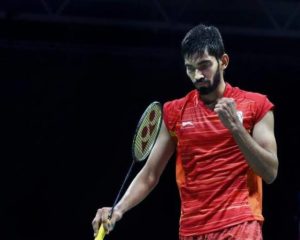 After Saina Nehwal’s exit from PBL, Shuttler Kidambi Srikanth will also not be seen at the PBL this year, which is to be held from January 20 to February 9.  He took a leave from the competition on Monday, to prepare for International tournaments before the 2020 Tokyo Olympics. The player has been struggling to keep up with younger opponents, and hence have slipped down in ranks as well

Currently, he is holding the 11th position in the World champion ranks. Both the badminton players are preparing for international events, to collect points to qualify for the Olympics.

Apart from him, last year’s champion, 26-year-old Guntur, will not be participating in this season as well. Kidambi notified his fans about his withdrawal on Twitter and also wished the best to the team of Bangalore Raptors.